When people ask me how my time was in South Africa I notice my answer is contradictory. A beautiful country with beautiful people who I met last year and can see once again. On the other hand, I passionately hate that which is invisible in the country. That which is intangible. The invisible frontiers of Apartheid still exist. At home I notice that many White Dutch people experience South Africa differently than how I experience it. I see it as the only country in Africa where I can be discriminated against. A country with so many riches. But also a country where people still suffer from permanent brain trauma when it comes to interracial relations. When I compare it to what I know from The Netherlands, specifically Amsterdam, then we are a long way from home. When I bring these issues up in The Netherlands, it is important that we keep a ‘happy’ atmosphere and do not confront the real issues.

Where does it go wrong? Do we see the same? Or is it dependent on where you are? And what about the colour of your pigment? The colour of your skin? I am very lucky that I have been there two years in a row and have been guided through the painful historical landscape that is called South Africa. My resistance to Afrikaans is growing. It should not be okay. I prefer Afrikaaps.

Africa has been successfully robbed from the Africans. Highly successful. This is apparent from the fact that 8% of the population owns the most riches and is white. What does this then mean for the other 92%, those that earn 5 to 8 times less? Who knows? The language may sound fun because it looks like Dutch but honestly, it is not a language to be proud of. After I had seen Cape Town, my eyes laid upon Johannesburg for the first time. I heard different stories: “Highly dangerous”, “This is more like Africa, less European than Cape Town”. At the airport Dean, my colleague, Ahisa, my girlfriend, and I were guided to the Shuttle Service. In the shuttle was a white photographer who gave us tips on what to do and what not to do in Johannesburg and in particular the area Newton. 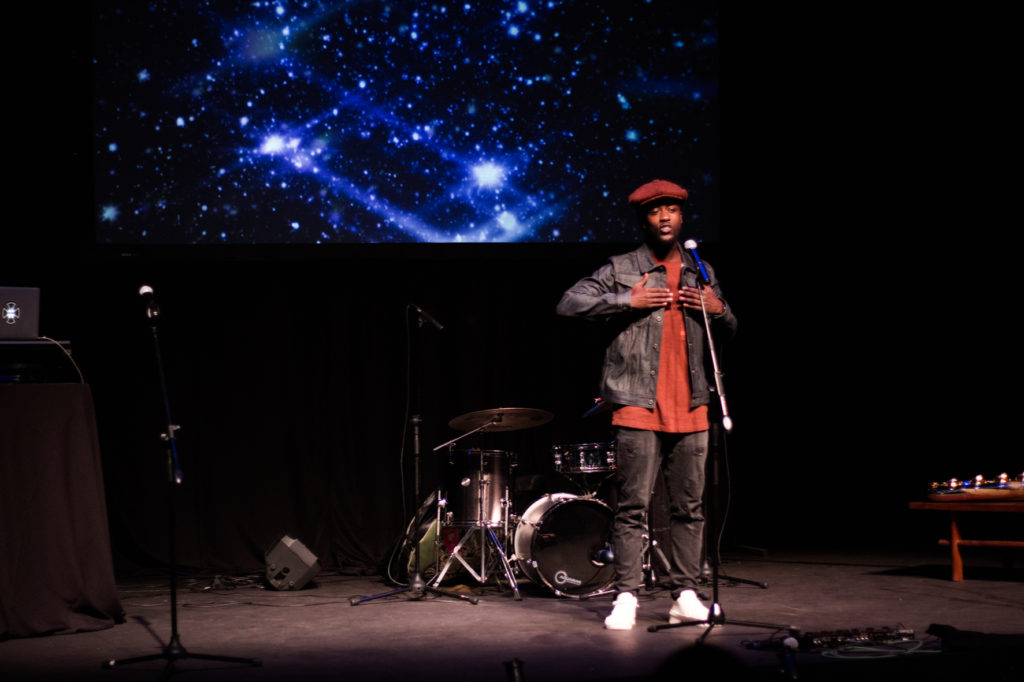 I was listening with one ear and my eyes were looking out the window to the deserted streets. At night it looked like a ghost town. On arrival I noticed a fence composed of bars in front of the hotel. The gate was opened and they informed us that we could only leave the premises if we let an Uber inside. Also, at night we were not supposed to leave as the area was life threateningly dangerous. The first night I could not sleep. I was furious. My anger kept me awake, there was almost steam coming from my ears. I wanted to go home. I was done with it. The online reviews I read about the hotel and the area did not temper the mood. The next morning, I went outside as I did not want to stay in the hotel room all day and this turned out to be the best decision from the trip. Johannesburg is marvelous. I do not know why they felt like they had to scare me, I have not felt unsafe for a moment. I have understood that in South Africa there is danger lurking around the corner but it did not affect us. Before we left to Hilbrow, where I was going to perform, I ended up on Wikipedia. I noticed they racially distinguish the neighborhoods! It again felt double. For example, in Newtown, where 90% is black and 1,2% is white. In Hillbrow is the population 98,3% black and 0,4% white.

Then to me it became clear. There where white is the minority it is deemed “unsafe”. I recognized this from home, this is exactly what I recognize in the Bijlmer. Where this fear of complexion comes from I do not know, I strongly suspect that Apartheid has played a part in this. I was meant to give a workshop to a group of “troubled teens”. They did not look troubled. They did not sound troubled. The level of this group was rather high. How “troubled” could they be? Or are you “troubled” if you are of colour? My last day in Hillbrow, Johannesburg was a once in a lifetime experience. I have met so many beautiful and inspiring people that make me say that there has developed a family in Cape Town but also Johannesburg where I can feel home. Yet what I feel most is the anger. During my lunchbreak in the Apartheidmuseum I met Mandy, who organizes tours in Soweto. She firmly said: “We Must All Die.” This is so that the new generation does not look back anymore, in order to start over. With a whole new infrastructure, new chances, new government, new laws, new labour markets and mostly a whole new country. To me it sounds too rigorous. I am thinking in a different way. I think that all inhabitants of South Africa should cooperate more. Because from cooperation comes new chances and a new co-created future.