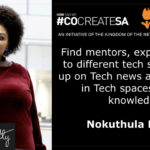 “Being nominated as one of the Inspiring Fifty Women in South Africa in 2017 was a humbling experience which has opened doors to many opportunities, especially for Limit Breakers Global Foundation. The foundation has since been able to impact the lives of many more young girls and women from rural communities, much in thanks to the increased awareness of our vision and empowerment projects. Most recently, the work of the […]

END_OF_DOCUMENT_TOKEN_TO_BE_REPLACED 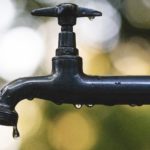 The Netherlands and South Africa have a long-standing collaboration in the area of water related issues. The drought in South Africa, and especially in the Western Cape has reaffirmed that climate change is a reality that needs innovative, collaborative and sustainable solutions. The Dutch missions in South Africa therefore confirms its commitment to work alongside and with South African experts, businesses and government to address these challenges and find sustainable […]

END_OF_DOCUMENT_TOKEN_TO_BE_REPLACED 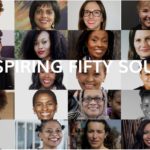 NATIONWIDE (8 MARCH 2018) This year marks the second edition of #InspiringFiftySA, an initiative that benchmarks and awards the 50 most inspiring women in STEM (science, technology, engineering and maths). In celebration of International Women’s Day, the call for nominations has officially opened. The initiative is by the Consulate General of the Kingdom of the Netherlands in Cape Town. “The African tech ecosystem is growing exponentially. This is re-shaping the […]