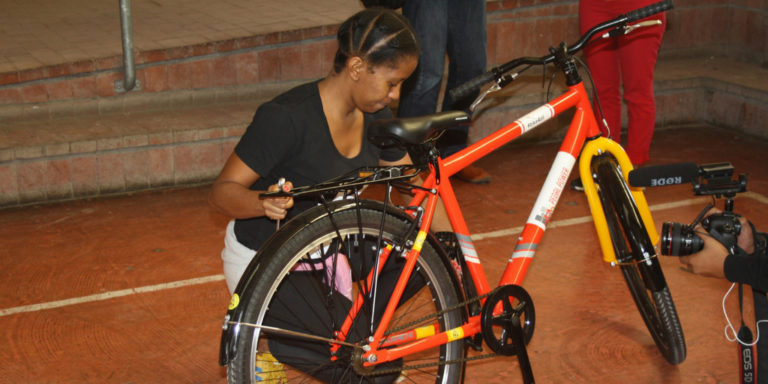 The Netherlands Consulate General in collaboration with the Pedal Power Association and the BYCS initiative is excited to introduce Lebogang Mokwena as the 2018 Bicycle Mayor. Bicycle Mayor is a pilot project that is based on an independent global initiative by BYCS which originated in the Netherlands and aims to accelerate cycling awareness and progress of cycling in cities. 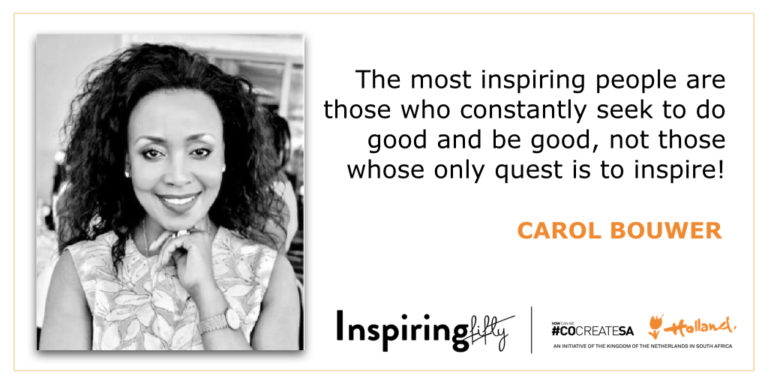 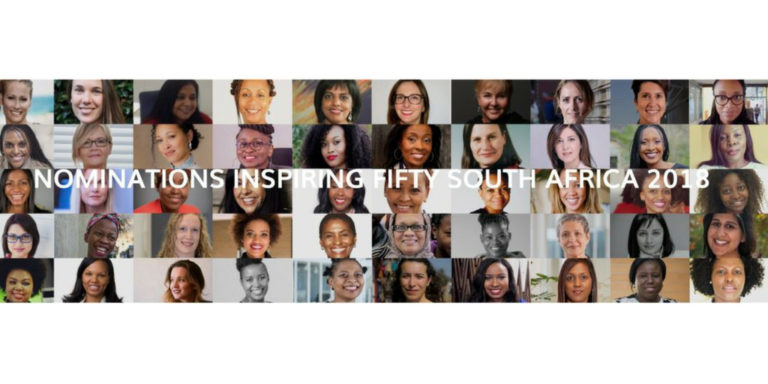 #InspiringFiftySA is an initiative in collaboration with #cocreateSA, the national campaign of the Consulate General of the Kingdom of the Netherlands in Cape Town. The Dutch based non-profit organisation aims to showcase inspiring female role models in the STEM industry in the Netherlands, France, Europe, the Nordics, United Kingdom, Canada and South Africa. 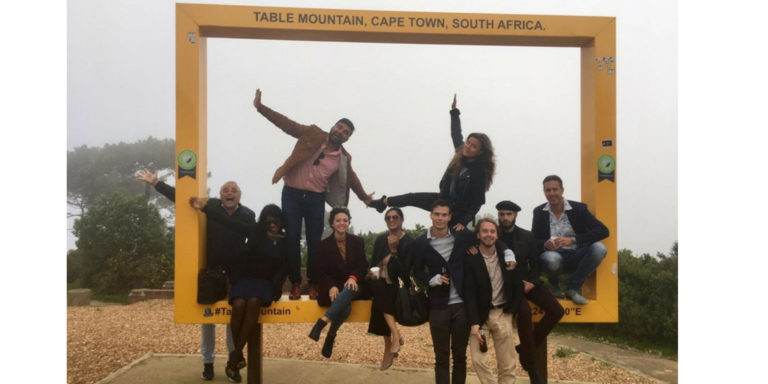 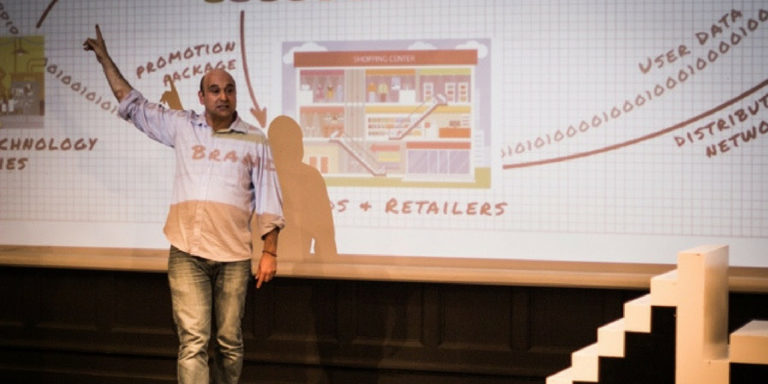 The initiative of the Dutch Consulate General of the Kingdom will see the building of relationships between high-potential young companies from the Netherlands and South Africa, leading to international partnerships and expansions. Startups have high potential to create real change in the world and it is therefore essential to help them scale internationally in order to reach their full potential. 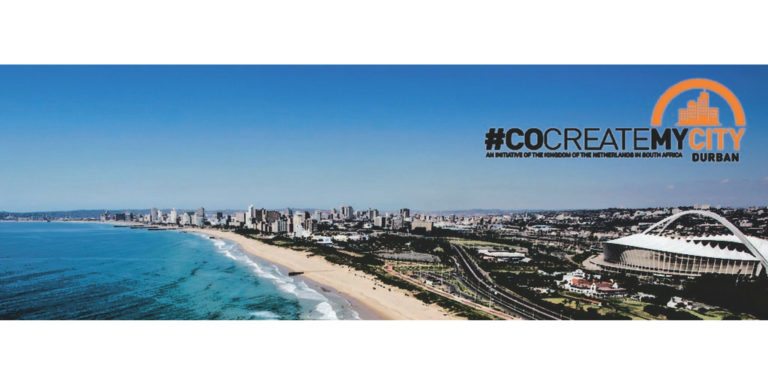 #cocreateMYCITY DURBAN is an initiative of the Kingdom of the Netherlands to cocreate sustainable, smart solutions to urban challenges in the city of Durban. On the 23rd of November business, government and knowledge institutes  come together to hold workshops and discuss Durban as a City of the Future. 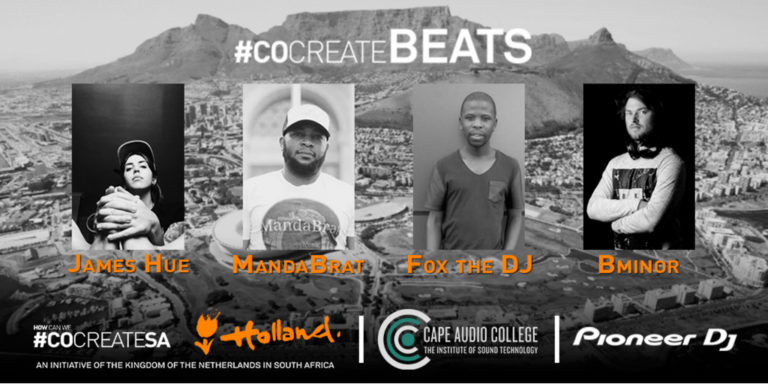 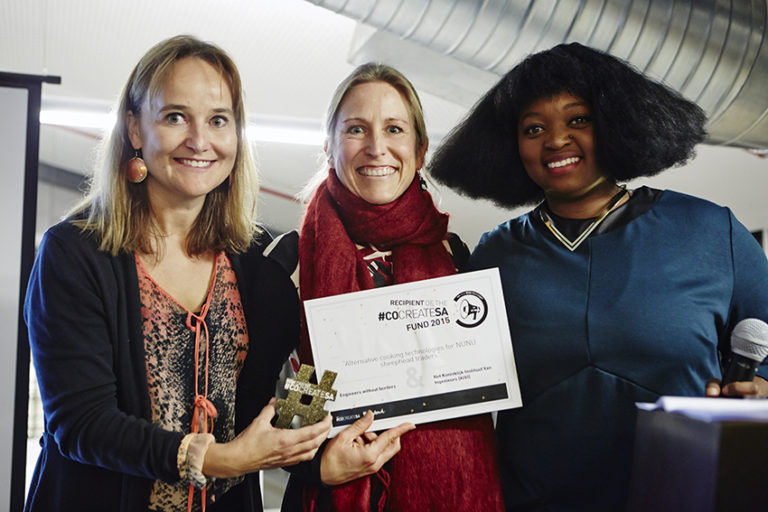 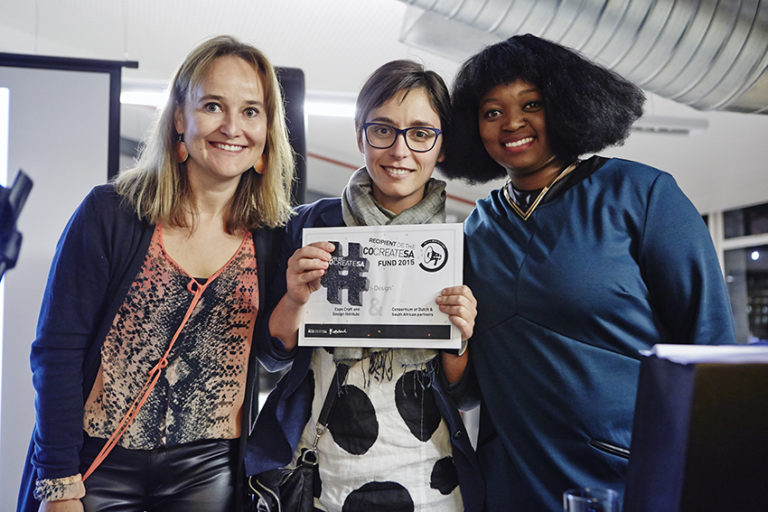 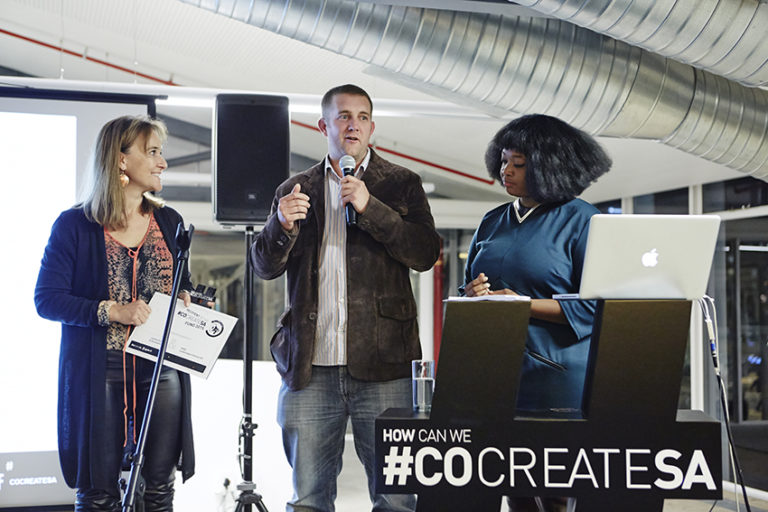 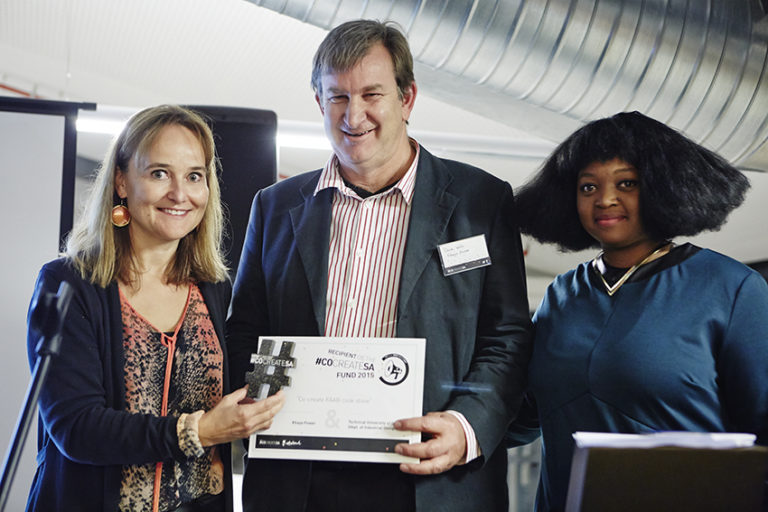