There is a lot to be learned from dialogue.

So here we are. Three Dutch poets/spoken word artists on a journey exploring the stories, both intimate and public, behind South Africa's many histories. I use histories because we should always be wary of relegating the plurality of experiences to a singular story for us to consume. This is why I tried to arrive here as open minded as possible, but in a conversation with Akwasi (one of the other poets), I realized that I was already tainted by biases.

These being a resentment of the European nature of Cape Town for example, or my realization of the overlapping in regards to my personal history, being a child of parents who hail from former colonies of both The Netherlands and England, and that of South Africa. And so much more.

Was I then only here to see my biases confirmed or was I capable of finding something else in our planned exchange with these South African voices that we were going to meet?

The first day we met our South African counterparts I was overwhelmed with their sheer energy. I don't know why this took me by surprise, maybe because it was early, but I believe it was more than that.

Here we were presented with young, artistic, intelligent and engaging minds and I knew these would be my way in. My access point to the lived experiences of the people of this country. A way of understanding my own positioning here, back home and in the world.

I'm not interested in giving a play-by-play of where we went and what we did, because where we went was only meant to be a catalyst for conversation. Like the one I had with Thabiso about the problematic usage of the term decolonization. The way it is used in a broad stroke to mean so many things. Of how it still implies a mode within the colonial framework, creating a post-colonial awareness, but not creating a new narrative for us to pass down to future generations.

Or the one I had with Katleho and Faye about racial classification and the obstacles of cultural hurdles in trying to escape from these.

Or the conversation with Allison and Pieter about the nature of ones poetics and if we enjoy the luxury of telling our stories devoid of the politics of our bodies, or gender, or sexuality.

There is so much I still need to unpack. Having our itinerary filled to the brim and having drinks and conversations asks a lot of this mere poet.

And I am not much of a blogger. I process through poetry.

So with that said, I’d love to end with what I believe is a first attempt at understanding my experiences in Cape Town.

So I speak of a boy, no I speak of a body negotiating the in between not able to escape the politics of an existence
I tell them I know
How a single drop of blood revitalizes earth to the point where it breaks open to make room for the voices of our ancestors negated
Of how violence is inherited by poets On a journey, like grief inhabits my skin, like cancerous trees in Stellenbosch

I tell them of intimacy spanning continents sharing a single spine because we share the pages of this book, holy and that I do not believe in god.

There are limits to my imagination.

And I'm drowning already in these unnamed voices who speak to me in Nederlands, Afrikaans, Xhosa, English and so much more. To build up is to sacrifice your body to be a foundation for the healing of your children's children and here I am

They ask me what..

The many ways we past tense ourselves talking about decolonisation affirming the claims lain on our minds, our hearts, our souls the very essence and this beast carries many names

I tell them I tilt my body to keep from overfilling

They ask me why..

I tell them of the shame I feel in my failing to remember non-westernised names. I am sorry

And they ask me where..

I mumble an old adage
something to do with homes and hearts
Tell them, not where I am from but where I belong
Because I am of these communities seared behind my eyelids so I can see them when I fear for my life; when I fear for yours

They ask me when..

And I tell them I don't know
That I don't know the rhythm of an ever evolving species
Don't know how to codify bodies beyond their initial implications
I believe it to be the timespan between when a clenched fist protesting becomes a weapon, becomes a reason to run, to die, to be little more than an offhanded mention in a newspaper
A conversation amongst friends remembering
Or a poem

I want to believe time will tell but time has lied before,
has given a history of the land of the first people starting the 6th of April 1652

discovery as plunder
A history can be a treacherous thing

And they ask us how.. 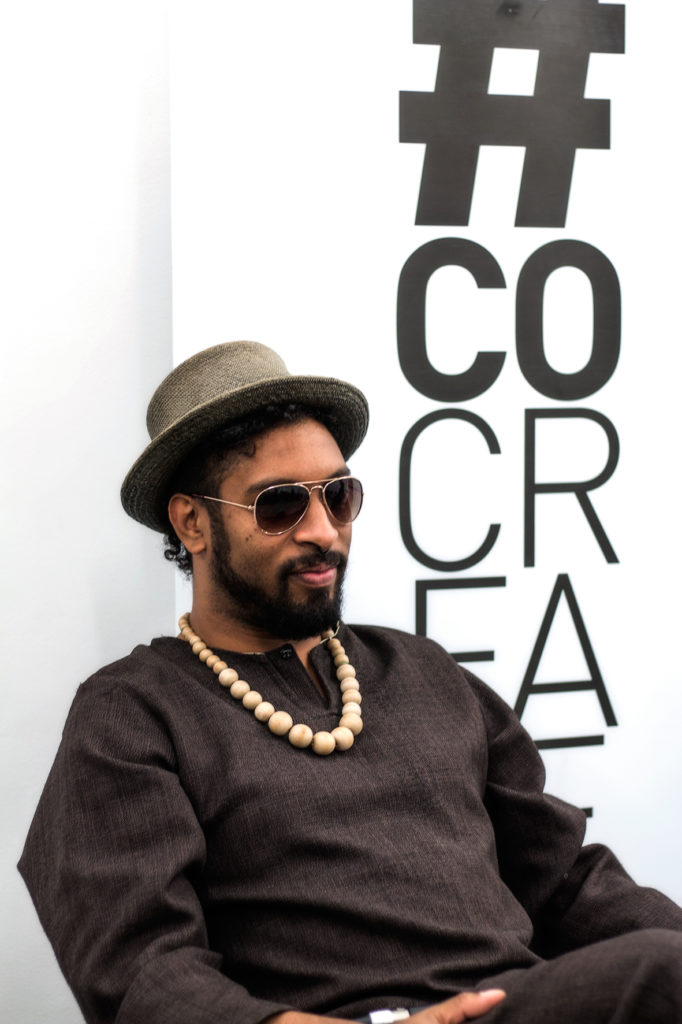