At Department of Design, Kristian Koreman and Anton Cartwright will present keynote lectures to frame the discussion for the Preparing for Climate Change workshop. Cartwright will present on his research work on the impact of rising sea levels on Cape Town’s coastline. Koreman will speak on alternative and inclusive processes for city making and an integrated approach to jointly addressing a water, social and urban agenda. 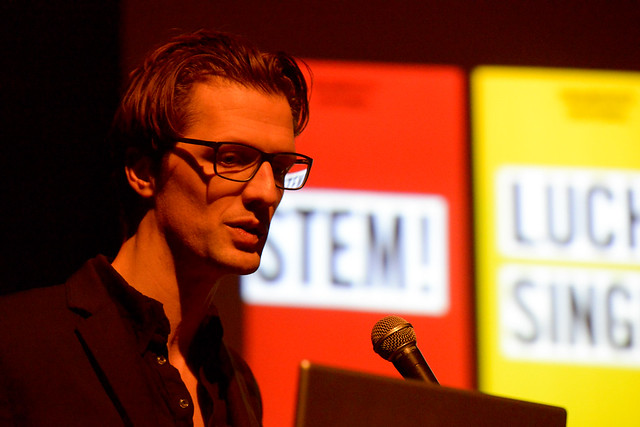 Kristian Koreman co-founded ZUS [Zones Urbaines Sensibles] in 2001 with Elma van Boxel. For their cross-disciplinary approach and their constant reflection on the division between private and public space, the duo received the prestigious Maaskant Prize for Young Architects in 2007. Koreman was also recently named as one of the winning teams for  Rebuild by Design, the competition founded as a response to Superstorm Sandy’s devastation in the region of New York. 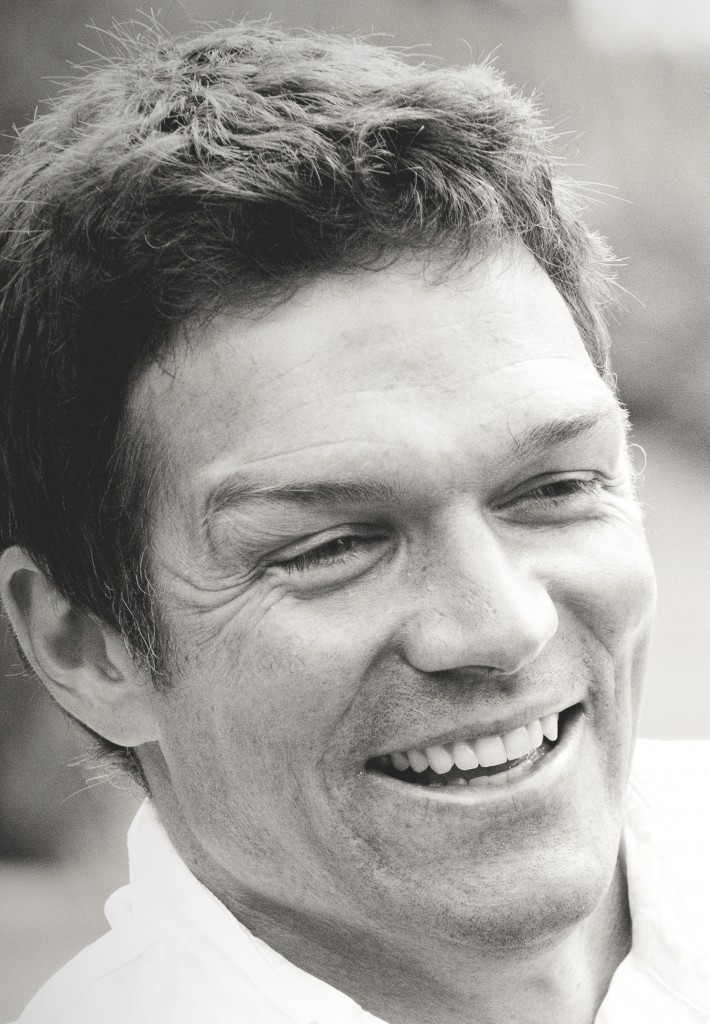 Anton Cartwright is an economist with Masters degrees in Development Economics and Environmental Change and Management respectively. His recent work has focused on the interactions between environmental degradation and human poverty, and in this context he has consulted on South Africa’s emerging green economy, climate change adaptation, bioenergy, sustainable trade and integrated water resource management. In 2010 he joined the African Centre for Cities to head their Climate Change City Lab. The lab aims to create an interdisciplinary platform that will embed climate knowledge in municipal development. He recently began a PhD exploring climate change risk and the formal and informal approaches to managing it.

There is limited space so please RSVP to rsvp@departmentofdesign.nl to secure your seat

Parking: Information may be found here.