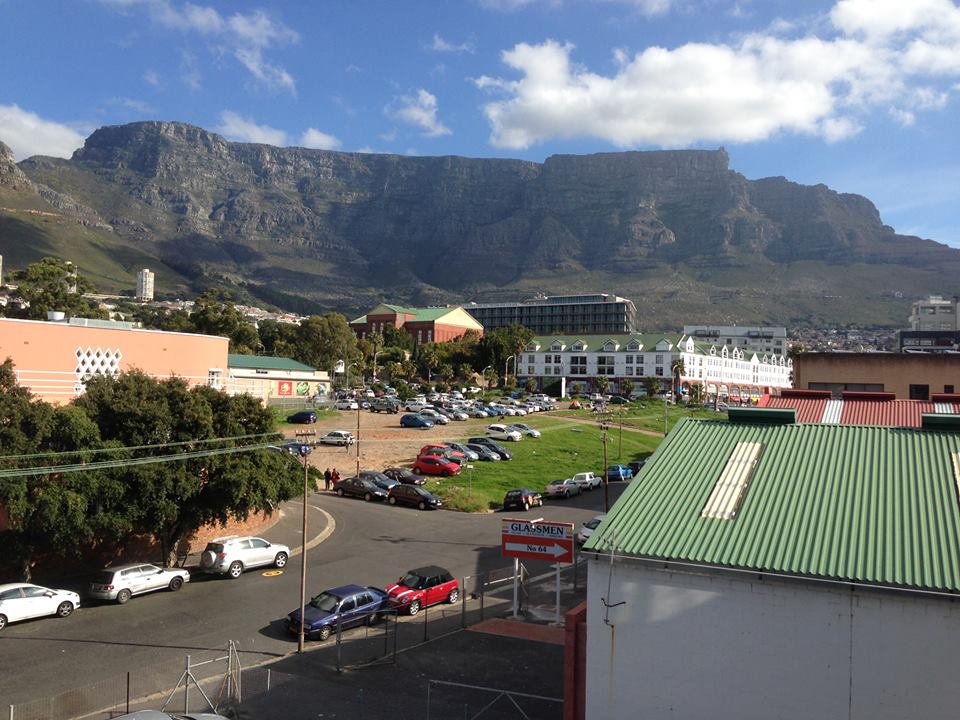 Twenty years after democracy, South African cities remain divided, fragmented, damaging for the poor and uninspiring. It is uncontested that the current situation is socially, economically and ecologically unsustainable, and something needs to change.

Challenging current paradigms is the Density Syndicate, a think-tank on densification in Cape Town. The initiative met for its second session at Department of Design, with its members Edgar Pieterse  and Michelle Provoost also hosting a joint keynote.

Dr. Michelle Provoost set a provocative tone with a lecture on the history of new towns, evolving from social agendas from 60s Western Europe to purely commercial agendas in currently developing economies like Asia, Africa and Latin America. These new towns are based on out-dated modernist urban design models, she said, and Cape Town should move beyond those with a more integrated approach and densification. No need to expand beyond city perimeter, said Provoost. Indeed, she argued strongly against Wescape plans based on failure of Atlantis.

Edgar Pieterse, from the African Centre for Cities, reported on his work for the new national policy document: Integrated Urban Development Framework. Since 1994, national planning and housing policies have enhanced segregation, eroding the effects of material poverty reduction. One house, one plot creates a perverse form of densification, he said. Overlapping and contradictory plans and strategies are awkwardly distributed over national government departments. According to Pieterse, the main focus in planning should be on job creation. Reflecting this, the core proposition of his new policy document was build and retrofit SA cities in a more resource efficient and inclusive way to accelerate the growth of a green economy and effect deep citizenship.