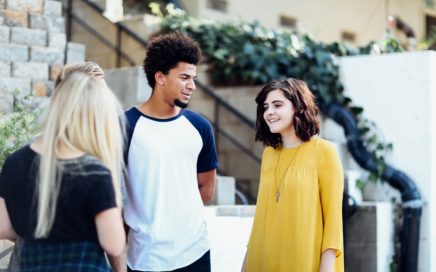 Travelling abroad is rarely a disservice to one’s self; in fact, it is usually an enlightening experience, filled with learning moments and life-changing encounters. Expanding one’s horizons and opening up to new cultures and ethnicities; learning to communicate in more ways than just through language, the benefits are numerous. Research has shown that the number of students studying out of their own countries are steadily increasing and that the advantages […]

CAPE TOWN (17 January 2018) – The #cocreateDESIGN FESTIVAL is a new initiative of The Netherlands Consulate General which aims to celebrate and examine the power of design to tackle current socio-economic and environmental challenges within an African context. In collaboration with The Craft and Design Institute and Future Cape Town, the first edition of the initiative will be hosted under the theme “Beyond the Crisis.” The festival will take […] 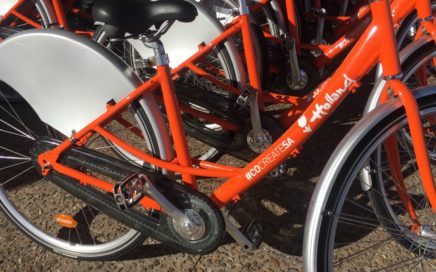 Launch of 2018 Bicycle Mayor aims to promote cycling for all 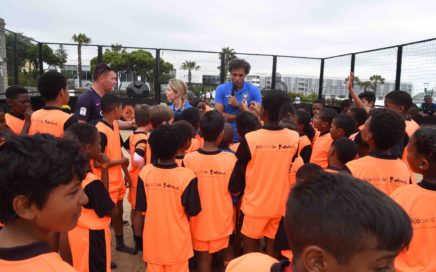 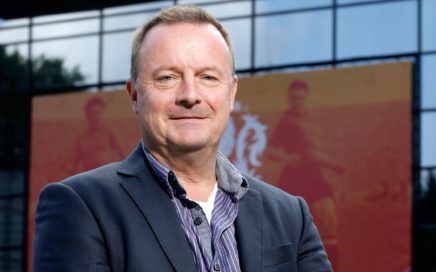 Interview with Johan van Geijn on the relationship between SA and KNVB In light of the latest developments between the Royal Dutch Football Association (KNVB) and The Mandela Foundation, we decided to have a chat with Johan van Geijn, KNVB’s specialist in International CSR Partnerships and WorldCoaches. Why do you think football is so important in South Africa? Soccer is characterised as a sport where everyone on the field is […] 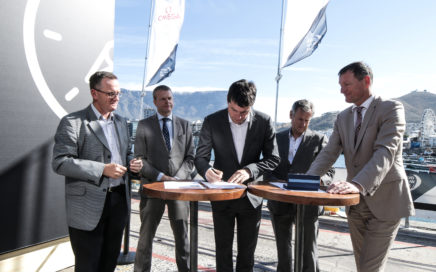 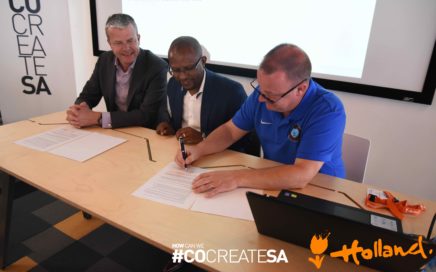 CAPE TOWN (1 December 2017). 2018 marks the year that Nelson Mandela would have celebrated his 100th birthday. In celebration of his ongoing legacy, the Mandela Foundation, the Dutch Ministry of Foreign Affairs, the Royal Dutch Football Association (KNVB) and various South African and Dutch partners will gather at the Workshop 17 in the V&A Waterfront on 1 December 2017 to present the Mandela 100 Project. The overall mission of […] 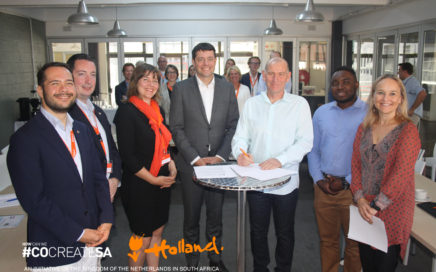 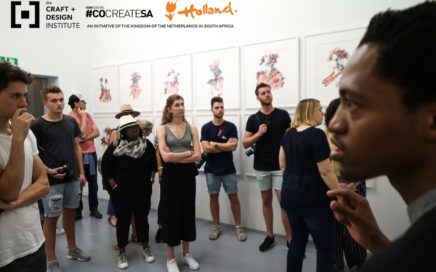 South African and Dutch students work together to create awareness and #TurnTheTideOnPlastic pollution in the ocean CAPE TOWN (27 NOVEMBER 2017) – Five students from the Cape Peninsula University of Technology (CPUT) and five students from Fontys University, join forces to #cocreateDESIGN by creating functional objects that draw attention to the plight of plastic pollution in the ocean. The initiative forms part of V&A Waterfront’s Ocean Life Festival which takes […] 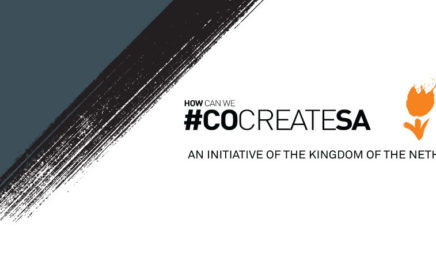