The story I’m going to tell you about is a special bike; the kind that has traveled a lengthy journey, not only in distance, but in memory and heart.

Dutch Heritage is notable for its cycling culture and the timeless friendship one has with the bicycle. My daughter Lily-Louise was born on 9 September 2009 and it was only fitting when my mother, brother and two sisters gifted me with a Mama’s Bike – a bicycle for mothers, fitted with a basket in front and kid’s seat at the back. The bike was a strong steed in every sense of the word: sturdy, capable and housed a space for Lily and Tuesday morning’s groceries.

“But I don’t understand? How do you commute with a baby?” you might ask. 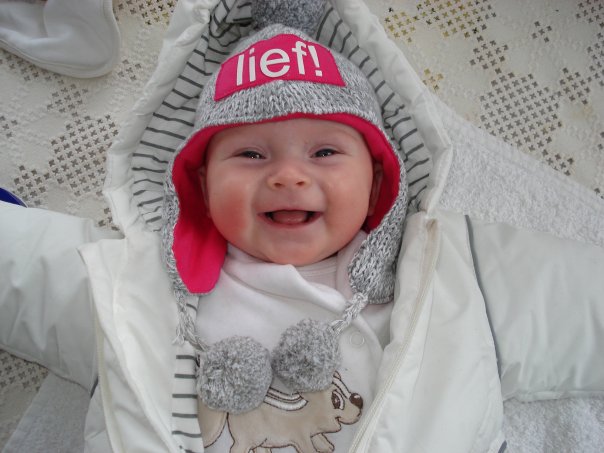 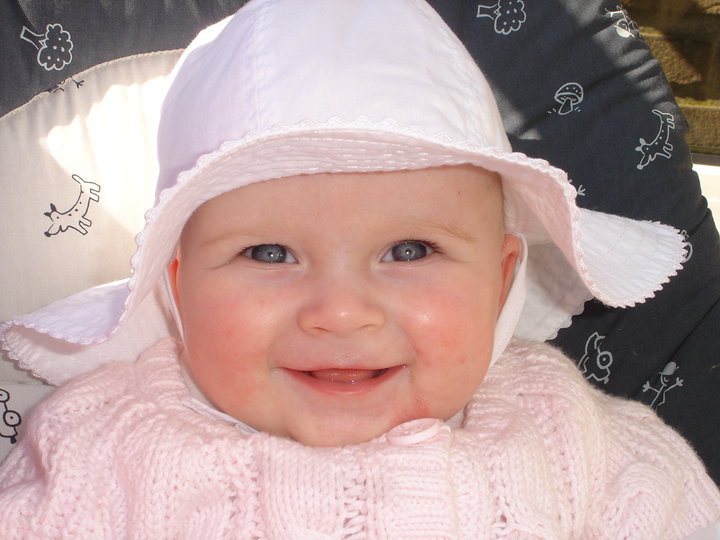 In the Netherlands, a baby is allowed to commute on a bicycle at the tender age of 3 months, which subsequently became the start of Lily’s love for cycling, and her royal seat in the front basket of the bike.

The empowerment I felt as a woman and mother outweighed the convenience of the bike. What a joy it was having a mode of transport that took myself and Lily to parks, beaches and the shops without the hassle of having to find parking or getting stuck in traffic. As a single mother, this was a kind of freedom that I truly appreciated and set the landscape of her growth. 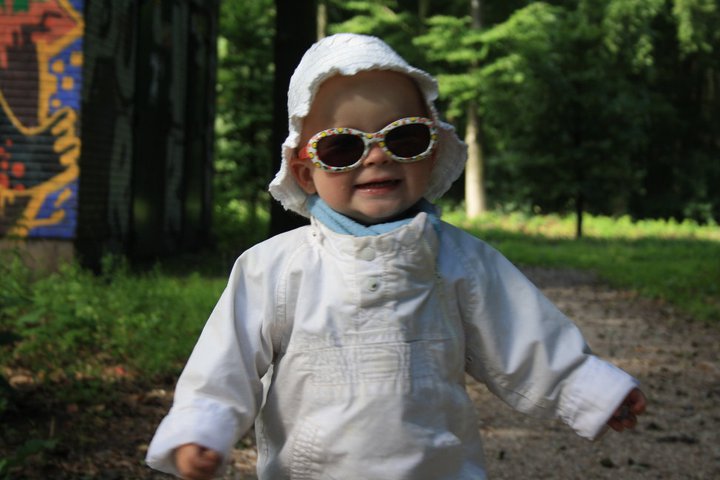 Cycling has always been a part of her upbringing: from her first trip to a shopping center right through to her first day at the day care center.

My fondest memories are a collection of trips where she would sit in the front basket and giggle while she discovered the world around her as I nuzzled her little cheeks while we cycled. Other times the journey would lull her into a peaceful sleep.

As Lily grew older, I had to accept that the basket would not grow with her, and that it was time for her to move to the back seat – a big girl now! 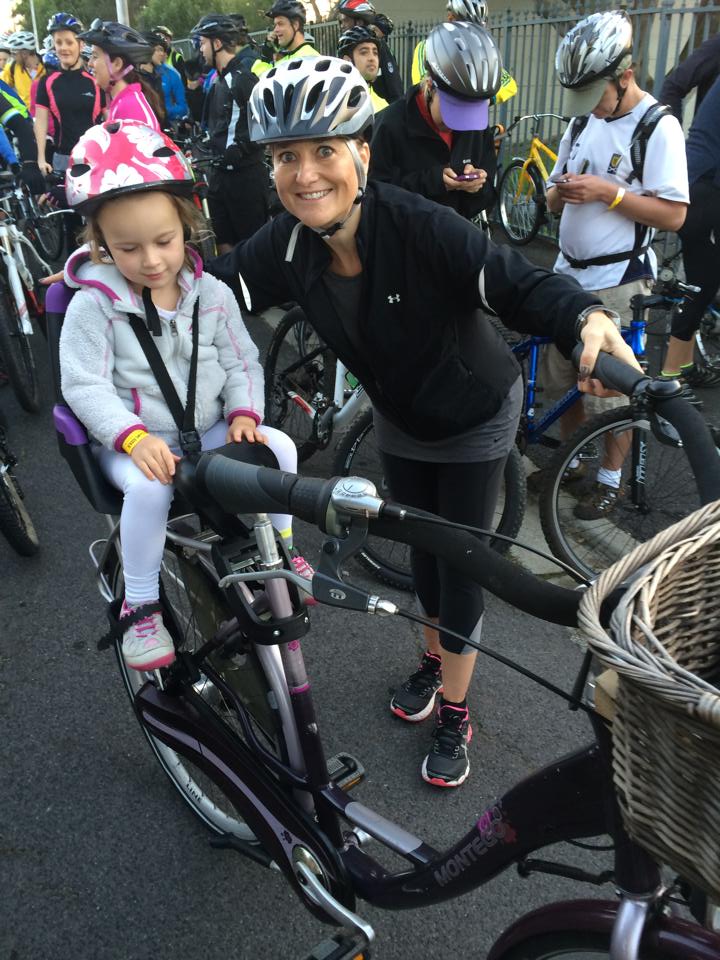 Lily and I at the Cape Town Freedom Ride 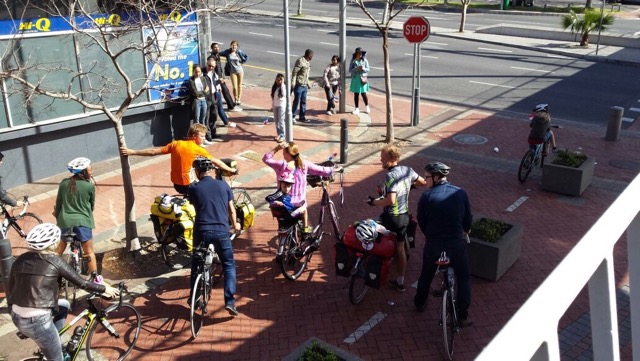 Lily and the bike were 4 years old when we moved to Cape Town. We hauled the Mama’s Bike to participate in the Freedom Ride to commemorate and honour the legacy of Nelson Mandela. Lily and I were part of the first group to complete the race!

It was an adjustment having her at the back; although still close to me, I could no longer smell the scent of the breeze through her hair or hear the wonderment in her random exclamations as she described the world around her. Getting her to cycle with me on the bike soon became a game of persuasion. She was grown and wanted her own ride of freedom. 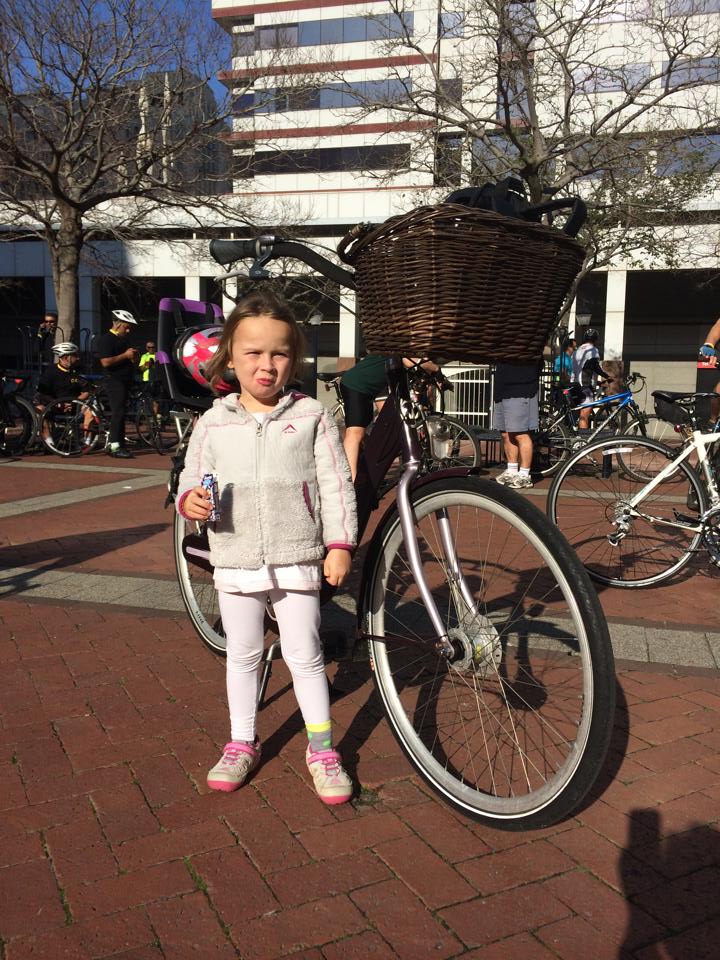 Lily-Louise posing with the Mama’s Bike in Cape Town

Today marks Lily’s 7th birthday and as a celebration we will donate the Mama’s Bike to the recycleMYBIKE project through the Mobility Indaba. My hope is to gift a mum with the same experience of joy, freedom and happiness as Lily and I had. Lily has decided to also donate her first bicycle to the cause.

Cycling is a big part of Lily-Louise and my life, and I hope through the Mobility Indaba  it could become a favourite pastime for all mothers from all walks of life.

“You know, bicycling isn’t just a matter of balance,” I said. “It’s a matter of faith. You can keep upright only by moving forward. You have to have your eyes on the goal, not the ground. I’m going to call that the Bicyclist’s Philosophy of Life.”
― Susan Vreeland, Clara and Mr. Tiffany

I would like to encourage you to donate a bike through recycleMYBIKE and provide the next person the opportunity to make new memories. Take a photo of your old bicycle and email it to info@benbikes.org.za