An initiative of the Dutch Consulate General in Cape Town, it represents a R4.5 million investment from the Netherlands and the single biggest foreign contribution to World Design Capital 2014.

“Assigning Word Design Capital to Cape Town signifies the leading role South Africa is playing on the African continent, and the fact that Africa has more to offer than ever in economic terms but also in human capital and creativity,” said Minister Ploumen.

Minister Ploumen was joined by Cape Town Deputy Mayor Ian Nielson. The Deputy Mayor lauded the collaborative role of the Netherlands in supporting the long-term vision of World Design Capital.

Minister Ploumen is in South Africa this week to lead a trade mission of 50 Dutch companies with the aim of deepening ties between the two countries. To this end, an agreement signing ceremony between four South African and Dutch partners was also held during the opening. 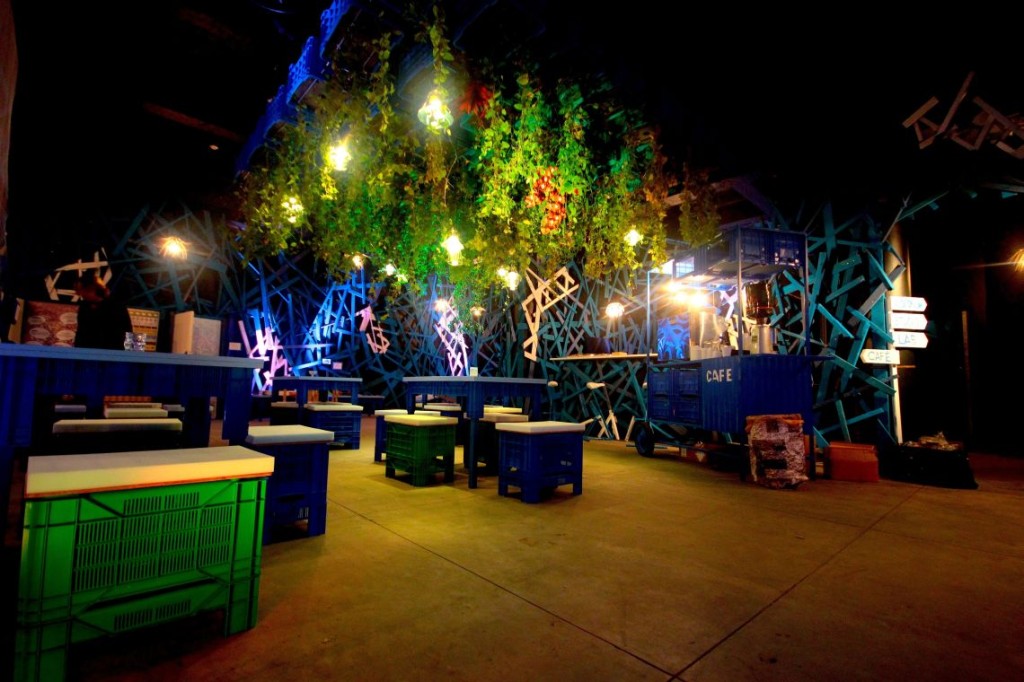 Department of Design will present a three-week long programme that addresses challenges in water, health, energy, food and urban development. The programme is free and open to the public, with an emphasis on co-creating sustainable solutions.

Highlights include a Density Syndicate workshop, developed by the South African Centre for Cities and the International New Town Institute in the Netherlands, featuring a keynote by Edgar Pieterse and Michelle Provoost.

A keynote from Renny Ramakers, co-founder of Dutch design firm Droog will also be held. Droog was responsible for the interior of Department of Design which, with the help of local partner and suppliers, was created using re-used materials.

In addition to a curated programme, a number of organisations have taken advantage of an invitation form Dutch Consul General Bonnie Horbach to use Department of Design free of charge for their own events and exhibitions. Those hosting sessions include the City of Cape Town, Mxit and Girls and Football SA.

According to the Consul General, Department of Design is both a creative hub and a platform for addressing sustainability issues that are of global priority.

“At Department of Design, we are facilitating conversations in the South African context, but they are not exclusively South African issues that we address,” said Dutch Consul General Bonnie Horbach.

“The context might change, but the challenge itself is the same. Only by taking the time to address the different aspects to the challenges, ask the right questions and build relationships will we be able to make a difference.” 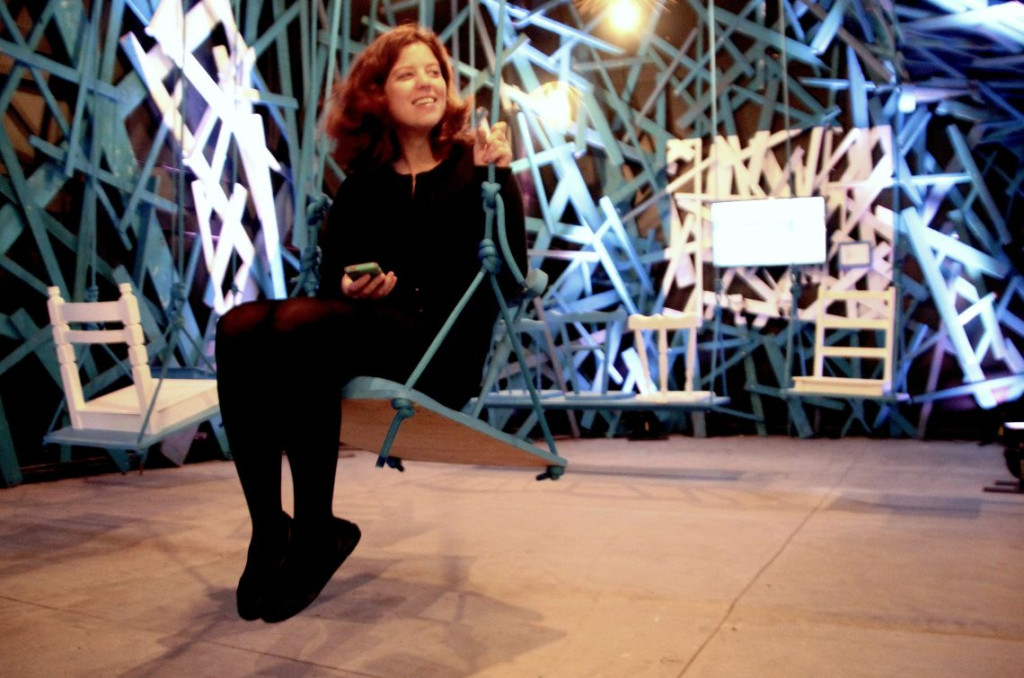