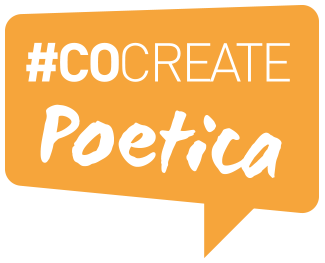 Cape Town– From 6 to 10 September 2017 the Cape Town Open Book Festival took place. Part of this festival is #cocreatePOETICA, an initiative of the Dutch Consulate General in Cape Town, where South African and Dutch spoken word artists explore the shared past and cultural similarities between the Netherlands and South Africa. The second edition of the project tries through spoken word and rap to engage young people to discuss on the topics of identity, heritage and shared futures. At the festival three Dutch Artists were represented; Akwasi Ansah, Dean Bowen and Sjaan Flikweert. With this cultural programme the Dutch Consulate General tries to offer a new perspective on the shared past and make new connections with marginalised youth in the Netherlands and South Africa.