In the run up to the international African Utility Week and WISA conference, we zoom in on some amazing#cocreateSA examples.The Dutch are using a cross-sector approach with innovative technologies and partnerships to co-create sustainable agro, energy and water solutions for local challenges in Africa.

Villagepump, Vitens Evides International and Royal HaskoningDHV are 3 Dutch companies who will participate during AUW 2016 and will exchange sustainable solutions at the Holland Pavilion (Expo Stand P3). The Holland Pavilion also will showcase the first tangible fruits of successful Dutch-Sub Saharan African partnerships in the water-energy-food nexus.

The VILLAGEPUMP 500 is a compact water treatment system that yields 500 litres of fully purified, cool drinking water an hour (WHO Standard). Each Villagepump employs multi-stage filtering that reduce diseases by removing waterborne pathogens that can cause diarrhea, dysentery, cholera and hepatitis. The units can operate from all forms of surface water, including ponds, lakes and streams.

In two villages near the village of Mwamtsefu, four Villagepump 500 has been installed in order to purify the harvested rainwater. The purified water is given for free to the children of the school. Locals can buy the water for a low price. 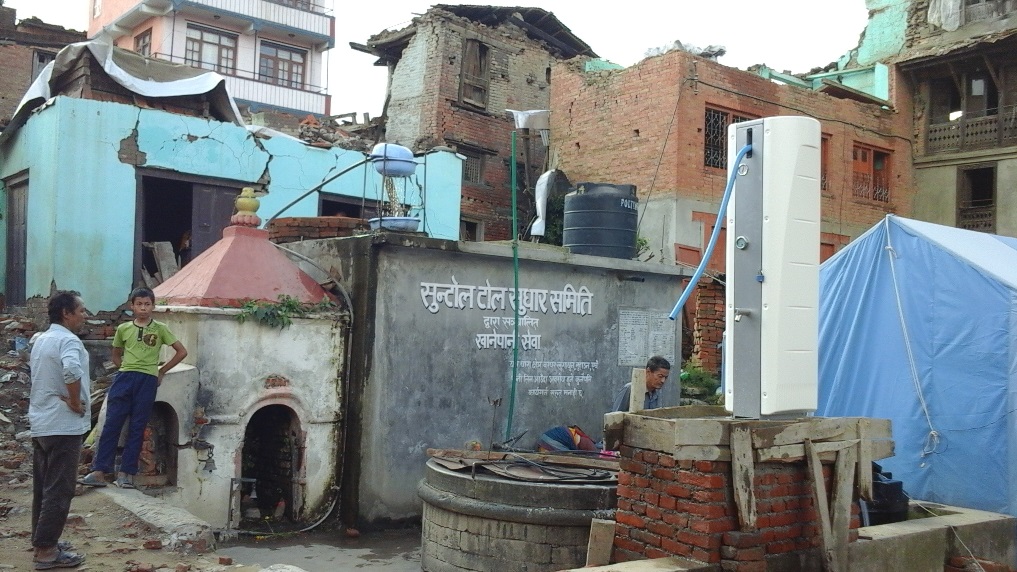 The Football for Water project (a cooperation between several Dutch organisations) plays a major role within the Nawasco County Sanitation Project (NCSP). Next to the fact that they are going to build sanitation blocs and hand washing facilities for ten primary schools in Nakuru this year, they will use the schools as the entrance to communities in order to improve sanitary facilities on family level.

The ultimate goal of the four-year program is to co-create with more than 1000 primary schools in Mozambique, Kenya and Ghana to improve the living conditions of over 700.000 children. How does it work? 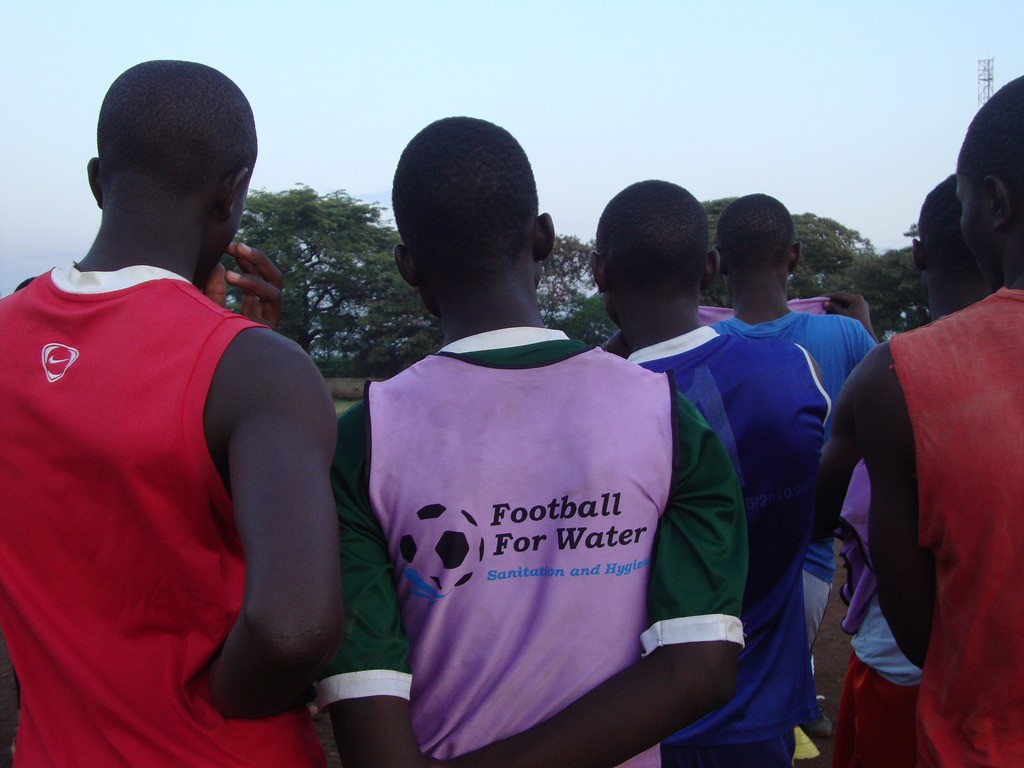 Ghana’s capital Accra is no stranger to flash floods. Increased urbanisation over the last decade has led to more frequent flash floods. There is a inadequacy of current prevention strategies.Warnings broadcast by radio to residents are often too late and inaccurate. This reactive approach is not only due to incorrect rainfall estimates and predictions but also to the absence of a hydro-logical model to predict floods.

Royal HaskoningDHV wants to give Ghanaians more control over their own safety and develop a ‘Flash Flood Forecasting’ app which gives each citizen access to their own early flood warning hours earlier and with 50% more accuracy. Almost every Ghanaian has access to a cell phone, so an app is the most accessible early warning device allowing for a proactive response. The app draws from modern satellite data and a new generation of flood modelling and is built to have low data usage .

Henk Ovink, Special Envoy for International Water Affairs for the Kingdom of the Netherlands is part of The External Advisory Board of this project. 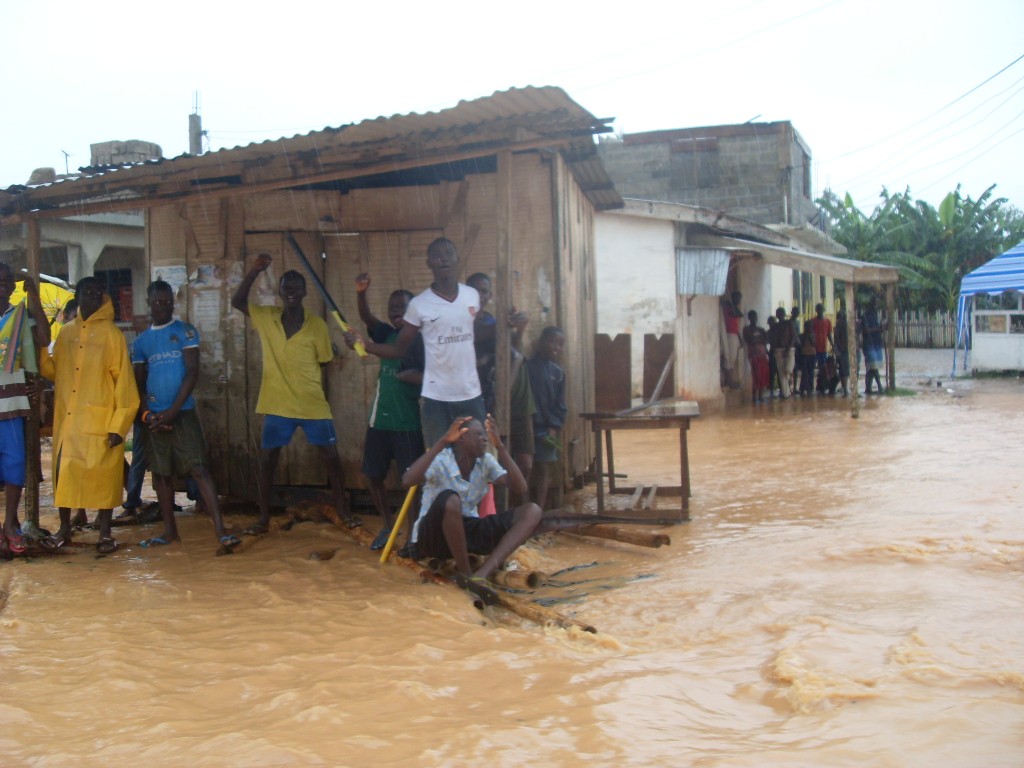