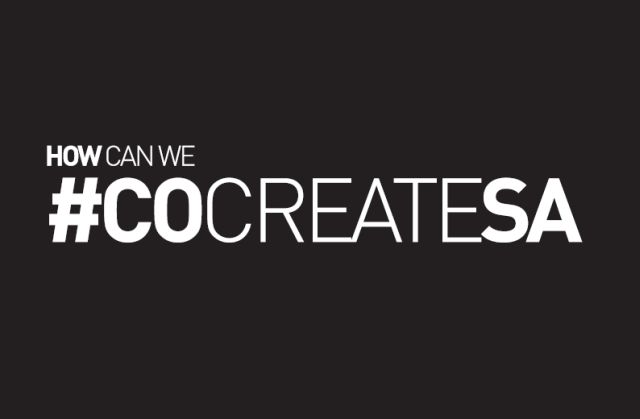 Dutch Consul General Bonnie Horbach has announced the launch of a R0.5 million #cocreateSA Fund as a legacy of Department of Design, the Dutch contribution to World Design Capital Cape Town 2014.

The legacy fund will assist the growth of South African and Dutch partners involved in the programme, and the development and implementation of new collaborations.

“The conversations and relationships that began in Department of Design do not end there,” says Horbach. “The #cocreateSA Fund further supports these collaborations and illustrates that if we work together, we can make a difference and co-create South Africa.”

The fund is inspired by the Department of Design exit survey, in which respondents revealed an overwhelmingly positive experience with the project. Respondents also indicated an appreciation for additional support to establish more long-term partnerships between South Africa and the Netherlands.

The #cocreateSA Fund is open only to South African organisations with projects in the field of design-thinking and innovation. Projects should be linked to the themes of Department of Design and must include a Dutch collaborative partner or component.

Applications will be accepted until 15 September 2014. Terms and conditions and application documents may be found online at http://cocreatesa.nl/cocreatesa/.