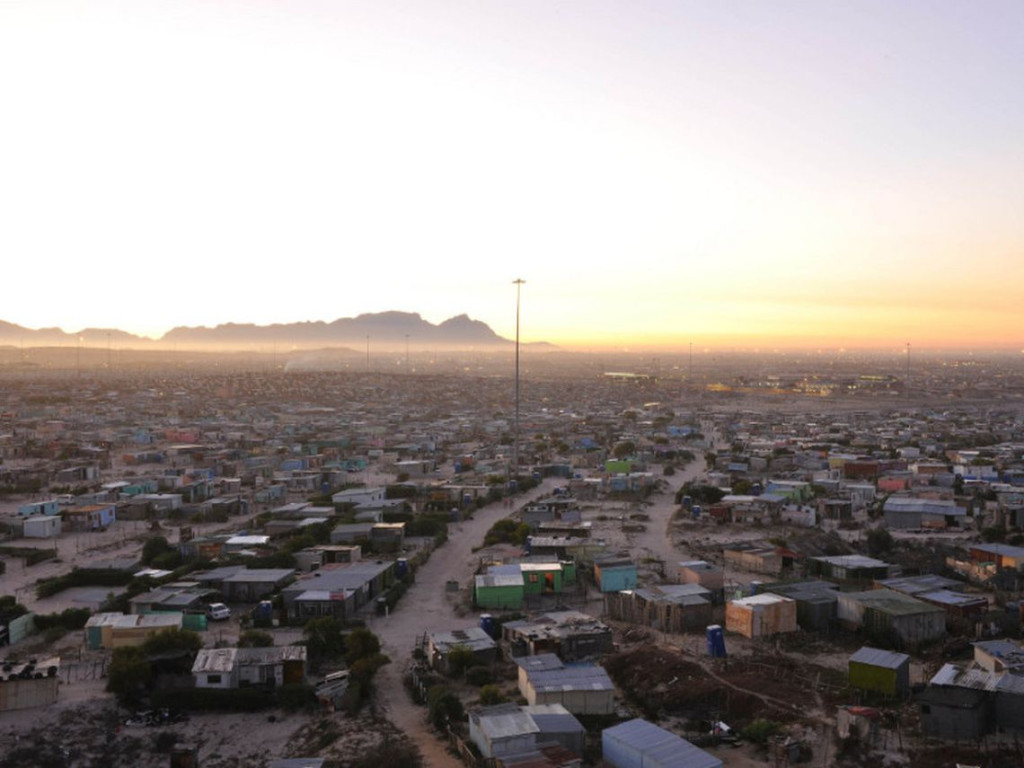 The Density Syndicate aims to co-create densification options by bringing together Dutch and South African urbanists, researchers and activists. The goal is the creation of an archive of densification planning practices in Cape Town and to function as a resource for future densification plans in the city.

By bringing together urban developers and architects, Fieuw says the initiative supports a synergy between space and place creators and urban system developers. “By combining these approaches, spaces can be located in systems, and systems can be locally rooted in spaces,” he says.

According to Cape Town Partnership’s Andrew Fleming, architects provide a vision of what can be done in a space, whilst urban developers bring a strong civic sense of what needs to be in a space.

Looking at the issue on a worldwide scale, density is something that all cities are grappling with. “As more people move to cities in search of opportunities and livelihoods, governments have to ensure that the cities they run can accommodate people,” says Fleming.

Most developing cities, however, are facing the contradictory nature of neoliberal urban development. “Most trends point to greater segregation, sprawl and dislocation of the poor from access and opportunities,” says Fieuw.

The key to overcoming this is to improve density and accommodate more people, while improving rather than detracting from the needs of the present communities. With efforts like the Density Syndicate, experts can reach these goals and support the positive development of cities of the future.

The Density Syndicate is the initiative of the African Centre for Cities (ACC) and International New Town Institute (INTI), in collaboration with the City of Cape Town and Violence Prevention through Urban Upgrading (VPUU).

Find out more about the Density Syndicate at their workshop at Department of Design.