Johannesburg (17 July 2018) - 2018 marks the year that Nelson Mandela would have celebrated his 100th birthday. In celebration of his ongoing legacy, the Mandela Foundation, the Dutch Ministry of Foreign Affairs, and the Royal Dutch Football Association (KNVB) will kick of the 1st of 4 KNVB Worldcoaches workshops in RSA

The first workshop will be held in Soweto at the Nike training Centre (M68 Klipspruit Soweto Gauteng 1837, M68, Klipspruit, Soweto, 1837). At the workshop 25 coaches will be trained through the KNVB international program. Following this workshop, the next 25 coaches will be training in Pietermaritzburg. With the final 50 coaches coming on to the program in November 2018.

The coaches are selected through the Soweto Local Football Association, Gauteng department of education and SAFA, in a joint effort to educate coaches from the region. Each coach will leave the workshop as a qualified SAFA D-License coach as well as KNVB World coaches certificate.

The Mandela Foundation and KNVB will be focusing on the development of the game in South Africa, Johan Neeskens WorldCoaches Ambassador, former Dutch football manager and former midfielder. Will be hosting the workshop. As a player, he was an important member of the Dutch national team that finished as runners-up in the 1974 and 1978 FIFA World Cups and is considered to be one of the greatest Dutch midfielders of all time. In 2004, he was named one of the 125 Greatest Living Footballers at a FIFA Awards Ceremony, while in 2017 he has been included in the FourFourTwo list of the 100 all-time greatest players. 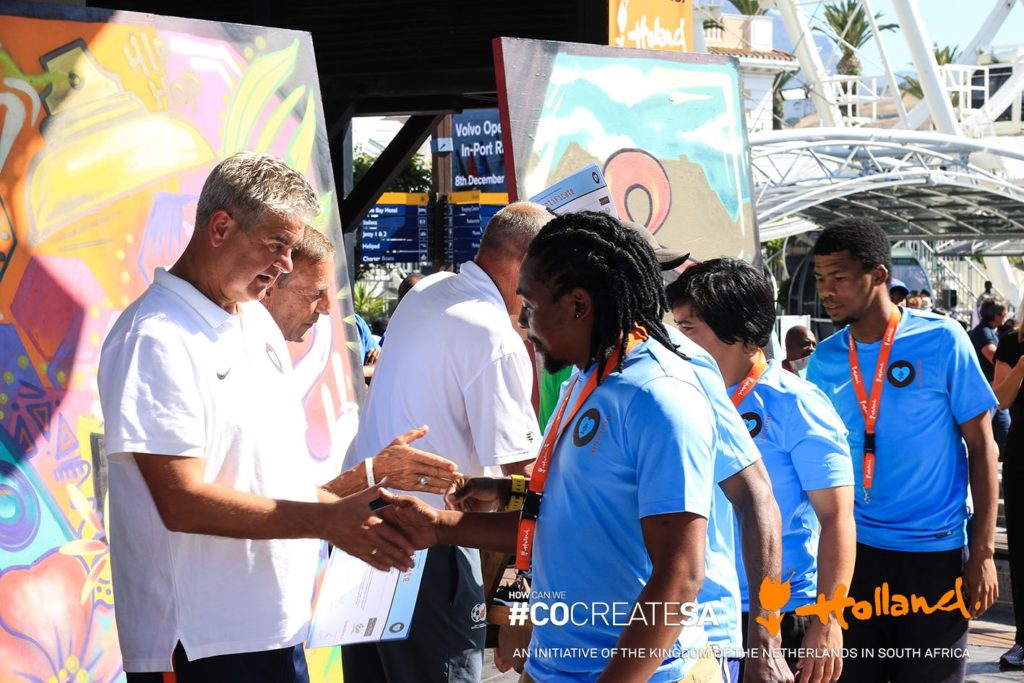