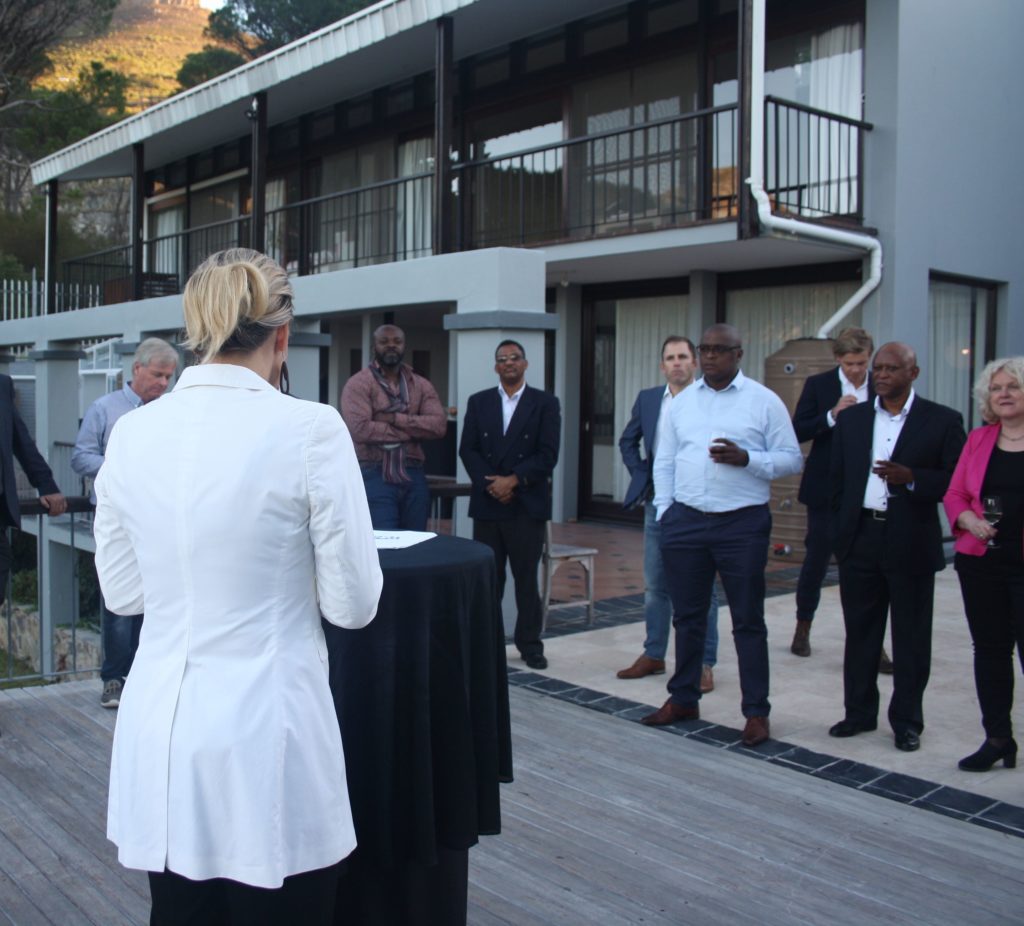 The Netherlands Consulate General in collaboration with the Western Cape Department of Economic Development and Tourism is excited to announce the incorporation of a Maritime Cluster for the Western Cape region. The Cluster aims to strengthen and develop the maritime industrial sector. As a non-profit, voluntary organization, it is committed to providing support to the building of a sustainable Western Cape Maritime Industry.

On the eve of 3 May 2018, founding members and witnesses attended a signing ceremony at the Residence of the Consul General, where the Constitution (the founding document) of the Cluster was signed and consequently the WCMC was officially incorporated. Founding members include Western Cape Department of Economic Development and Tourism, Raizcorp, SAASR, Damen Shipyards, the Kingdom of the Netherlands, and Royal IHC. Other stakeholders who showed their support in witness of the incorporation of the Cluster included Wesgro, SAOGA, SAIMI and Simonis Voogd Yacht Design. In the coming months, the Cluster hopes to welcome more partners.

Consul General of the Netherlands Bonnie Horbach felt that the strength of the Cluster lies in its objectives namely “to further develop the supply chain in the Maritime industry for established businesses in the region as well as to create jobs and to support existing enterprises in the supply chain.”

The Constitution is clear in its commitment to support the economic empowerment of previously disadvantaged enterprises and the creation of sustainable employment in line with the principles espoused in South Africa’s transformation agenda, and more specifically its cross-sectoral programme ‘Operation Phakisa’ focused on the ocean economy.

“Oil and gas together with the marine sector form an integral part of our lives here in the Western Cape and consequently have been identified as priority sectors for Government.”

Deputy Director General Rashid Toefy added. He confirmed that the use of clusters in the ICT and textile sectors have shown great success, and that the key was to “ensure a holistic approach incorporating business, labour and government so that the lives of everyday South Africans are impacted.” This was one of the reasons why the Western Cape provincial government offered its support to the creation of a similar cluster for the maritime sector. 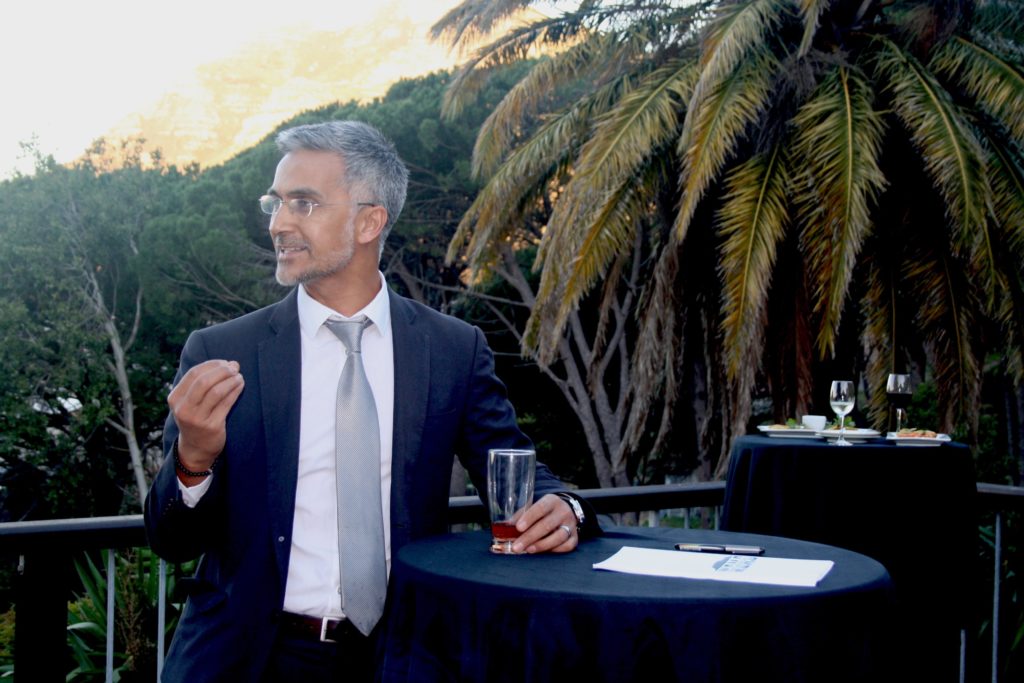 The Western Cape Maritime Cluster hopes to support a sustainable and growing maritime industry. It will also focus on promoting opportunities to support, connect and grow previously disadvantaged enterprises in the maritime sector, through lobbying, mentoring, networking, strategic alliances, and developing and recognizing excellence in entrepreneurs and innovators. This strategic alliance with corporate partners, other state owned organizations, leading companies and training institutions, aims to provide on-going events and opportunities to advance the interests and needs of SMMEs in business and skills development, whilst at the same time supporting corporate members with tailor-made development of its supply chain requirements.

The next step for the Cluster is to ensure that all affected stakeholders are welcomed as members, a sustainable business model is created, and a representative steering committee appointed. The Cluster is aiming for a public launch during the month of October later this year- being Transport Month.

The collaboration forms part of the Consulate’s longer term strategy within the transport and logistics sector (including port development) through its national #cocreateSANL campaign.

Posted in 2018, News and tagged Maritime, Transport and Logistics.