The Story of Tshepo; The Downtown Music Hub Mural

The story of Tshepo is a story of collaboration. The magnificent mural on the wall of the Downtown Music Hub at the corner of Fox and Goud Street in the Johannesburg Inner City, was created as part of the #CoCreateSANL event #CoCreateMYCITY in 2020. The aim of #cocreateSANL is to stimulate collaboration between South Africa and the Netherlands based on the belief that “if we work together, we can make a difference and co-create solutions for local challenges”.

The first steps in the creation of Tshepo were several workshops by Dutch organisations The Next Movement and The Cartoon Movement to educate the youth about the power that political cartoons have to initiate dialogue and in turn create a resilient society.

The award-winning cartoonist and anti-apartheid activist Zapiro contributed to the workshops, giving insight into the power of storytelling through a single image.

Youth@SAIIA played the very important role of ensuring that the young people involved in these workshops were equipped with the resources necessary to engage with and understand issues affecting South Africa, the African continent, and the world.

These workshops culminated in a competition where the youth were asked to submit simple sketches to share their vision, ideas and hopes about the future society needs. These sketches were interpreted by professional cartoonists who then turned them into beautiful artworks.

The winning sketch by student Zaheer Sooliman was turned into a cartoon by Cuban cartoonist OSVAL which in turn inspired the Tshepo mural by South African artist Ras Silas Motse. Ras managed to complete the six-story mural in just 3 days, creating an iconic figure incorporating his own unique style and the cartoon created by OSVAL.

One of the key projects for the JICP is the Walkable Network. This initiative aims to create improved walkability along streets, connecting public places, through various forms of placemaking. Fox Street forms a core route of the Walkable Network, and the Tshepo Mural is the first of many public artworks that the JICP would like to see added to the Inner City.

This mural has been the catalyst for a number of conversations about improving more public spaces around it. These spaces will provide an opportunity for the community to come together and engage further about a future they would like to see.

The mural, Tshepo, kindly sponsored by the NL Embassy is the start of a much larger project that includes the Walkable Network and also the creation of a Music Precinct with the DTMH as its core. The NL mural is  the 1st step in the upgrade process of the Joburg Inner City Partnership.

The Walkable Network is a partnership-based package of interventions that target streets and public spaces to create a clean, safe and welcoming Inner City experience. The focus of the initative is improved walkability along streets and in other public places through various forms of placemaking, such as pedestrianisation, public art, street furniture, lighting, landscaping, signage, safety and cleanliness interventions through partnerships with public, private and civil society stakeholders from the property, design, security, waste management, academic, food production and other sectors.

The City of Joburg has incorporated the Walkable Network as one of the key Non-Motorised Transport (NMT) projects in the Inner City Transport Master Plan currently underway.

Turning Joburg’s inner city into a network of walkable (dailymaverick.co.za) 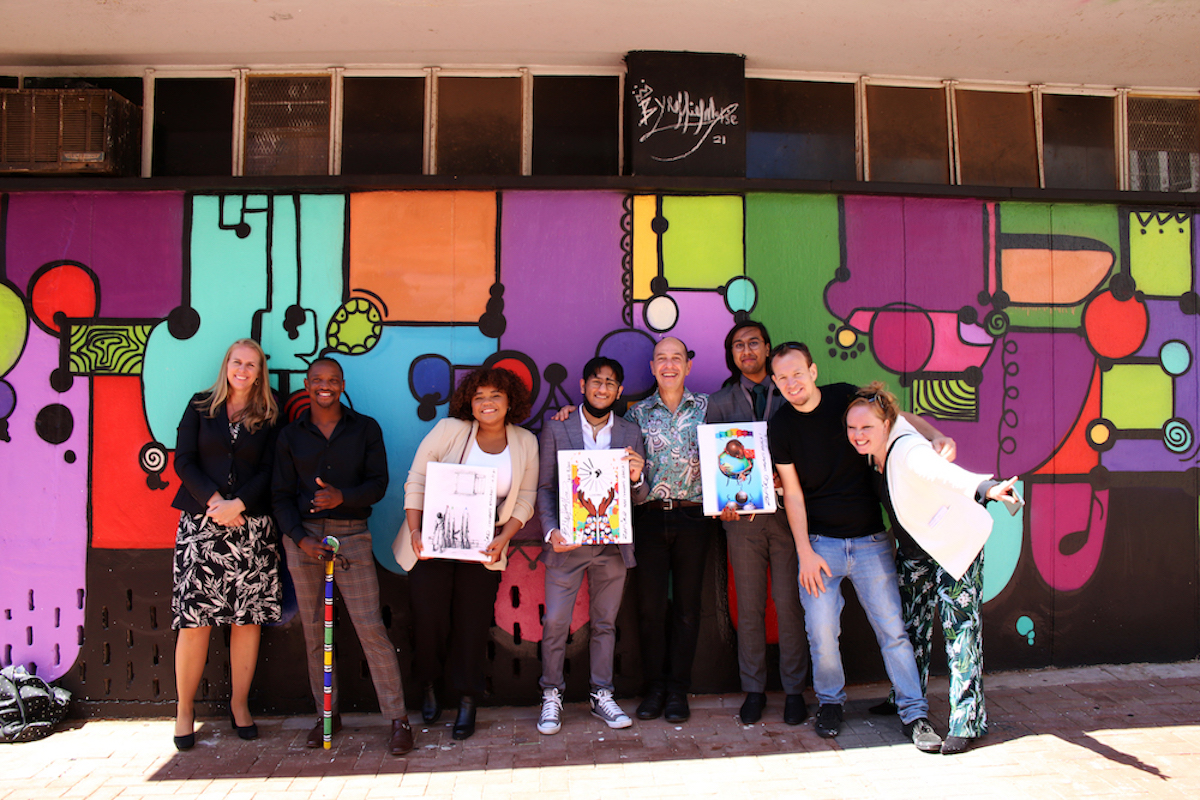 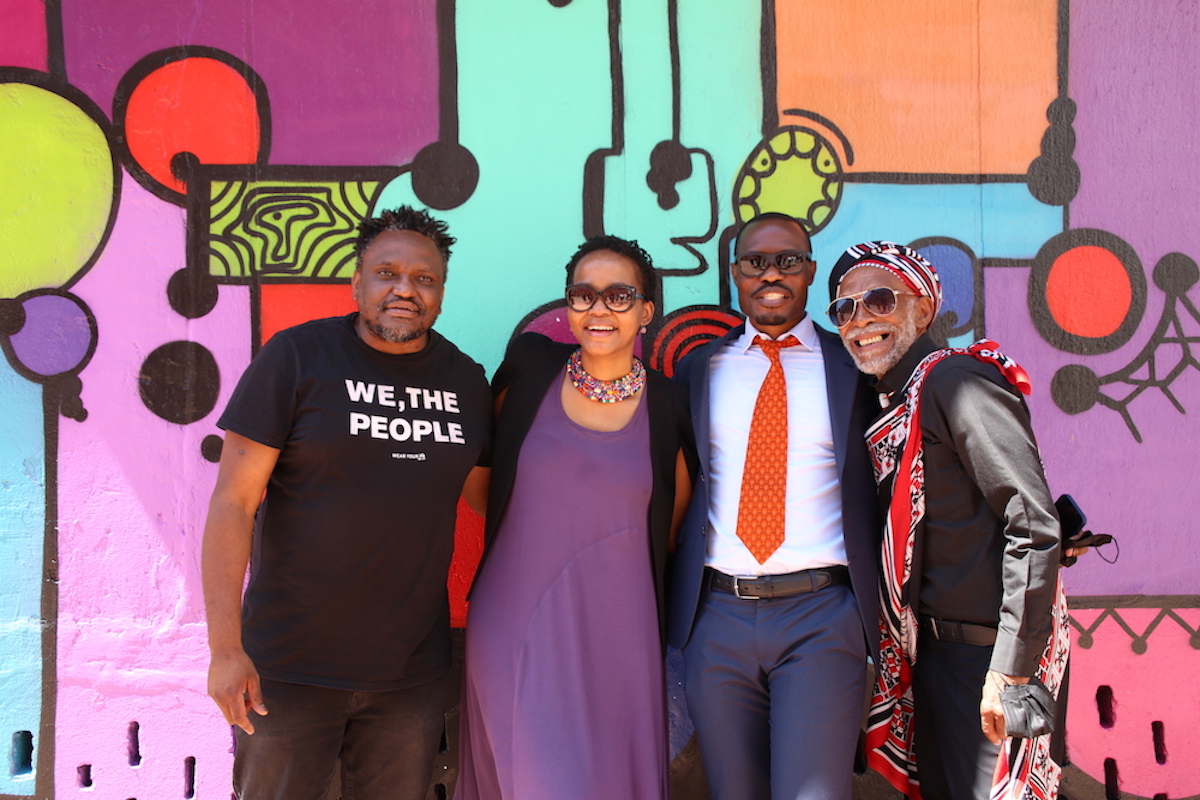 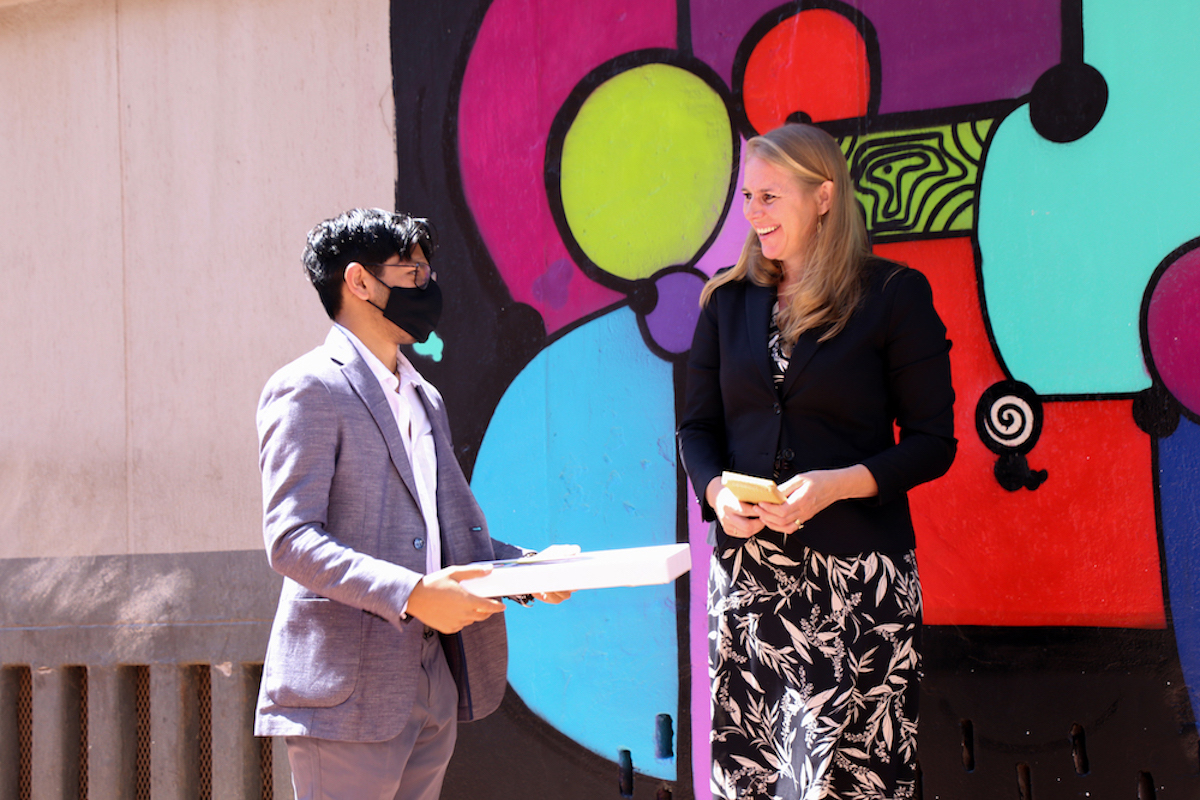 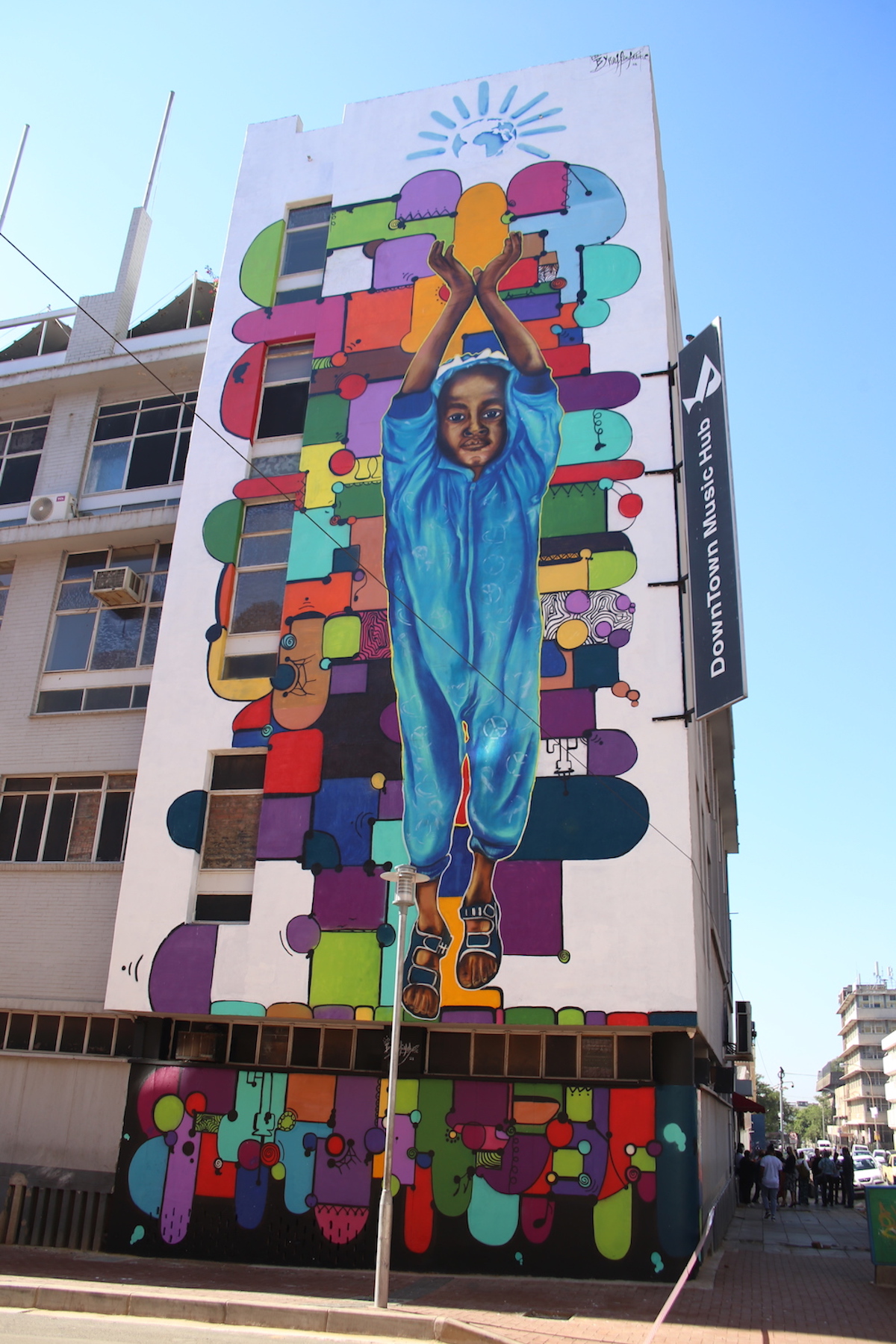 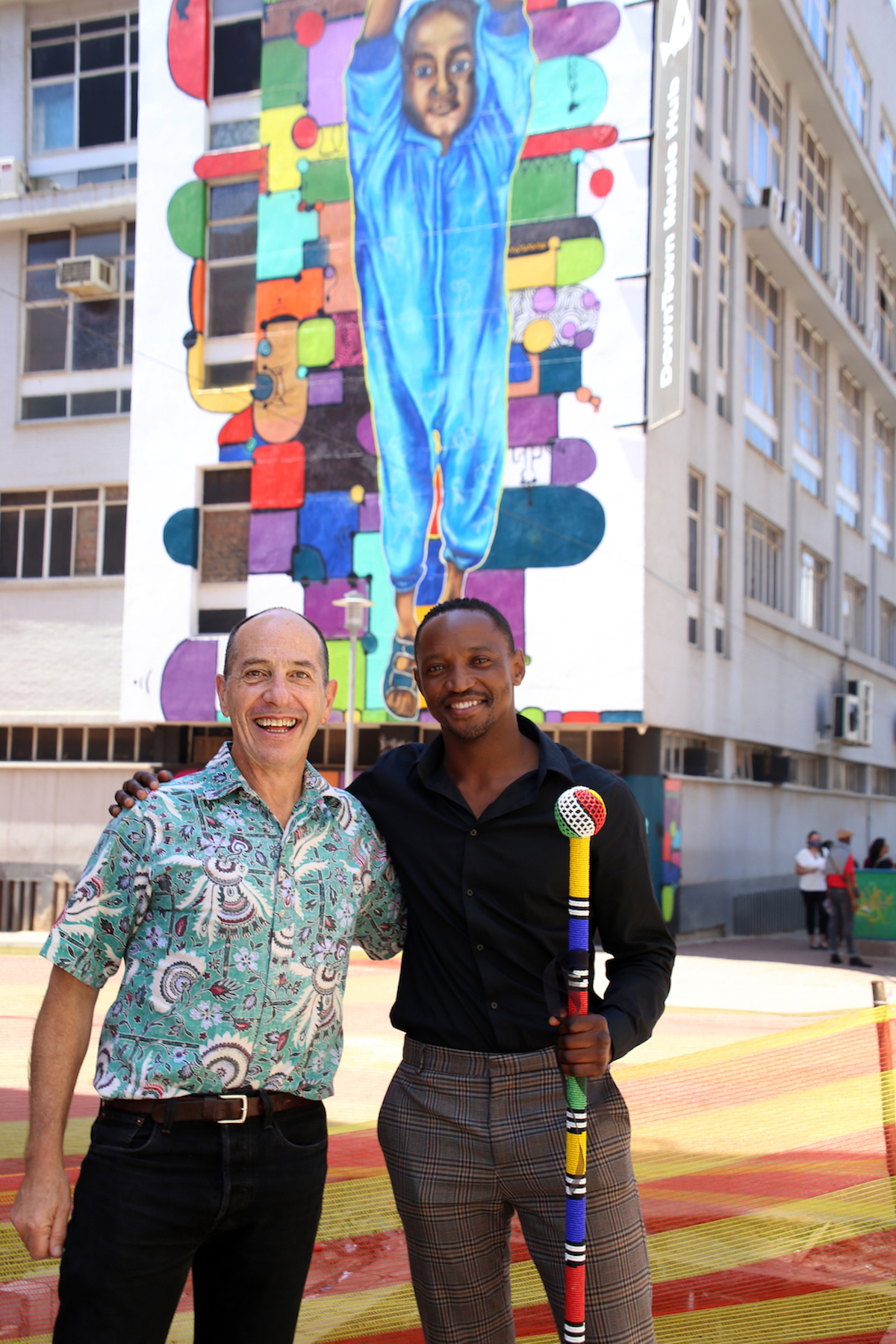 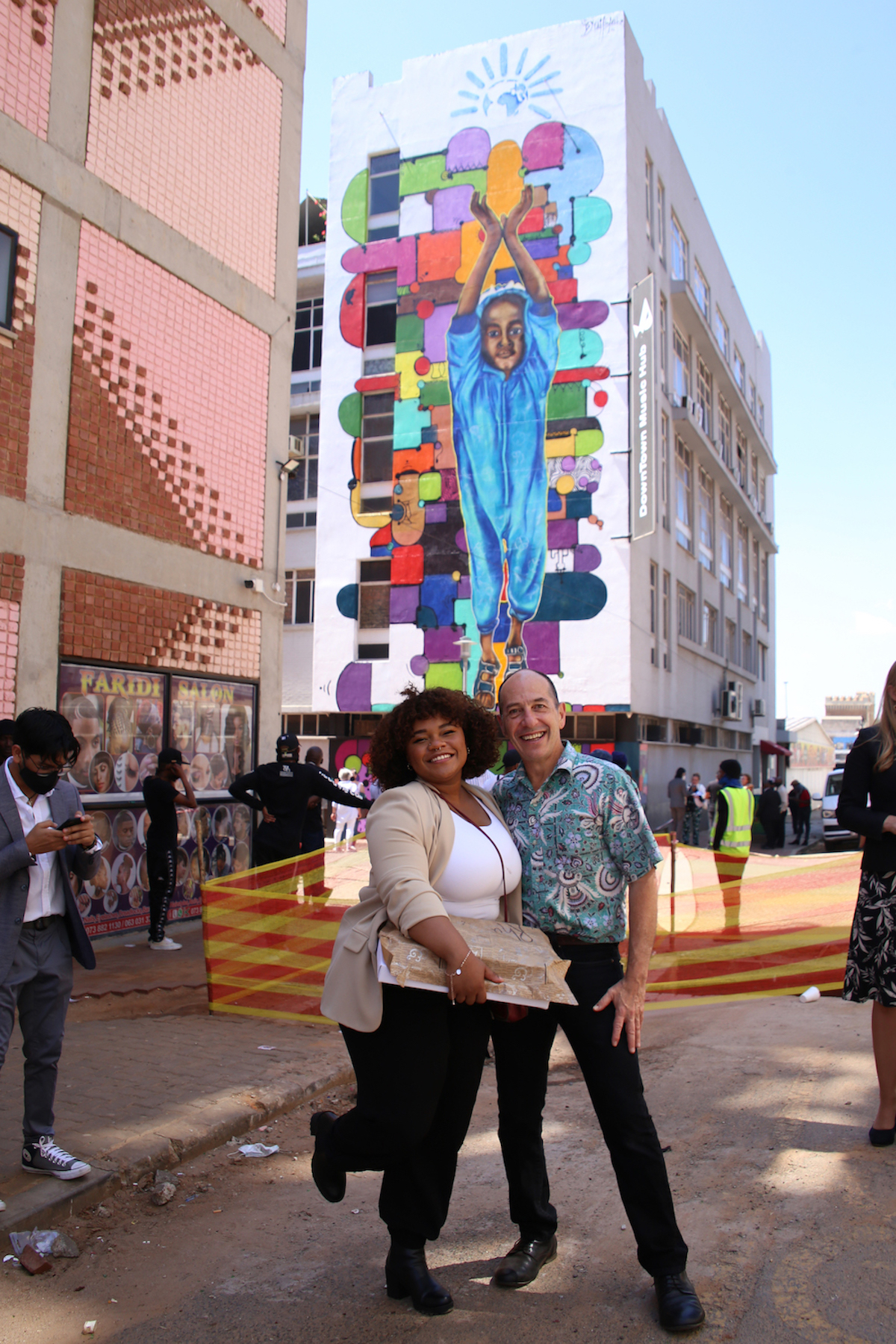 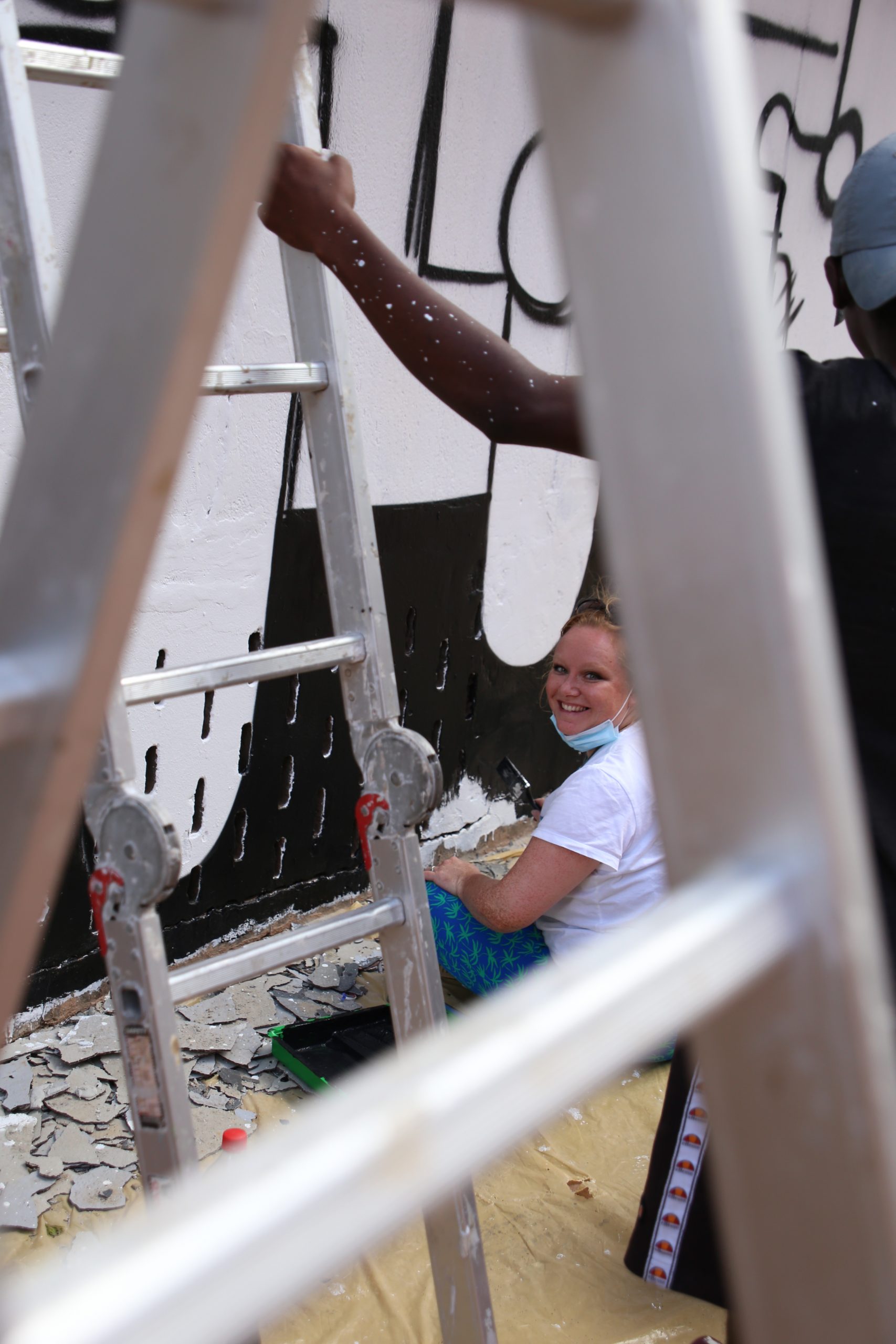 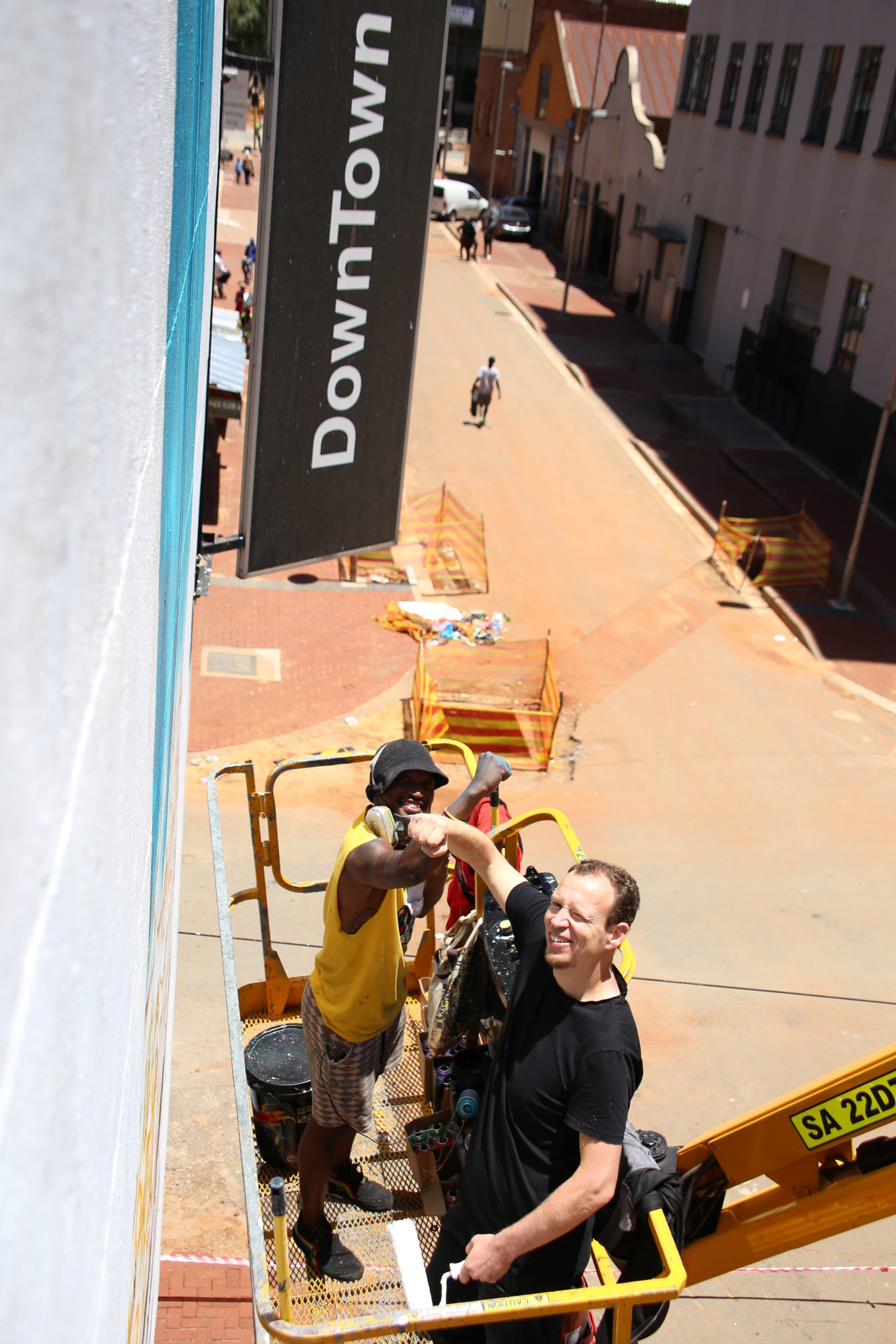 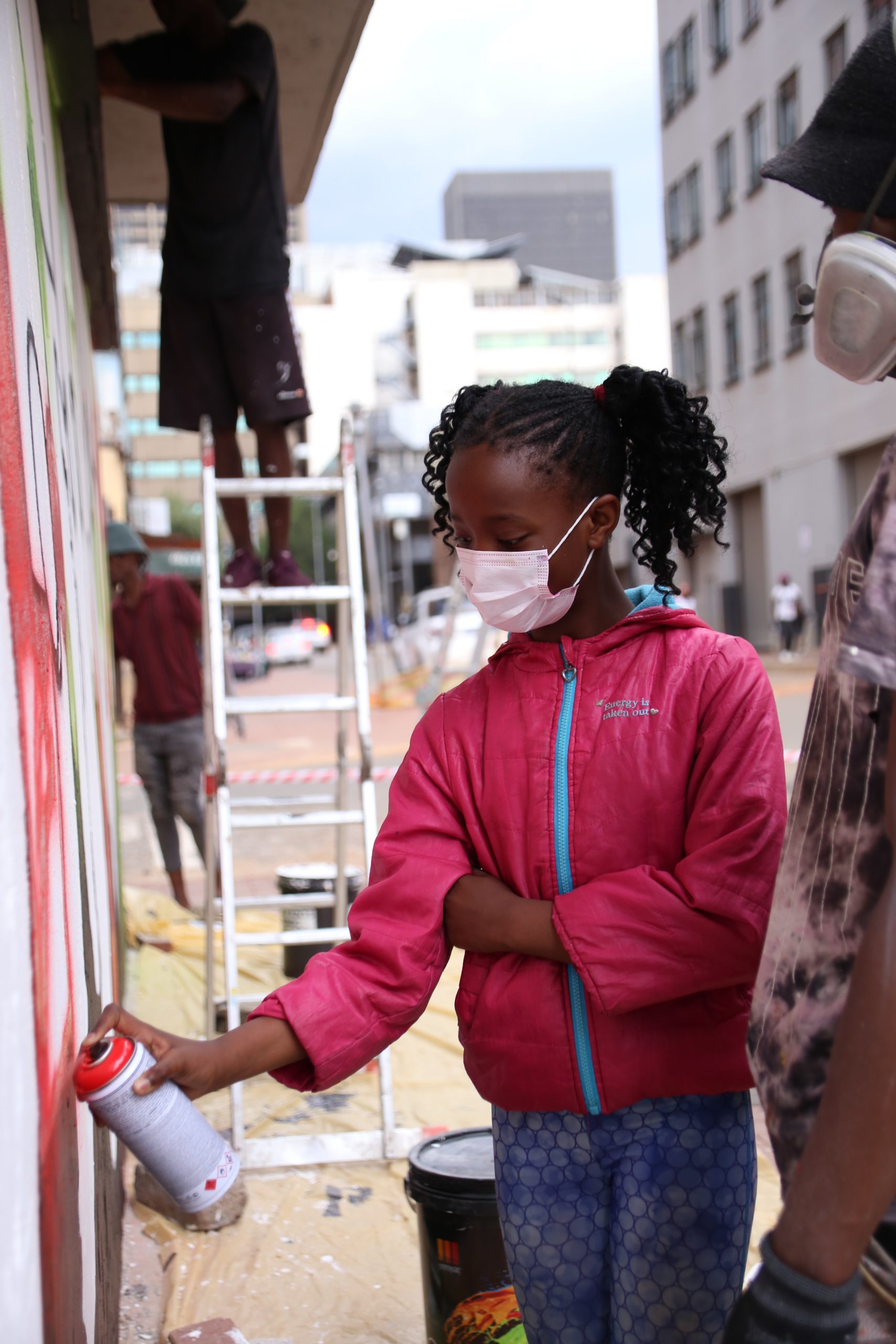 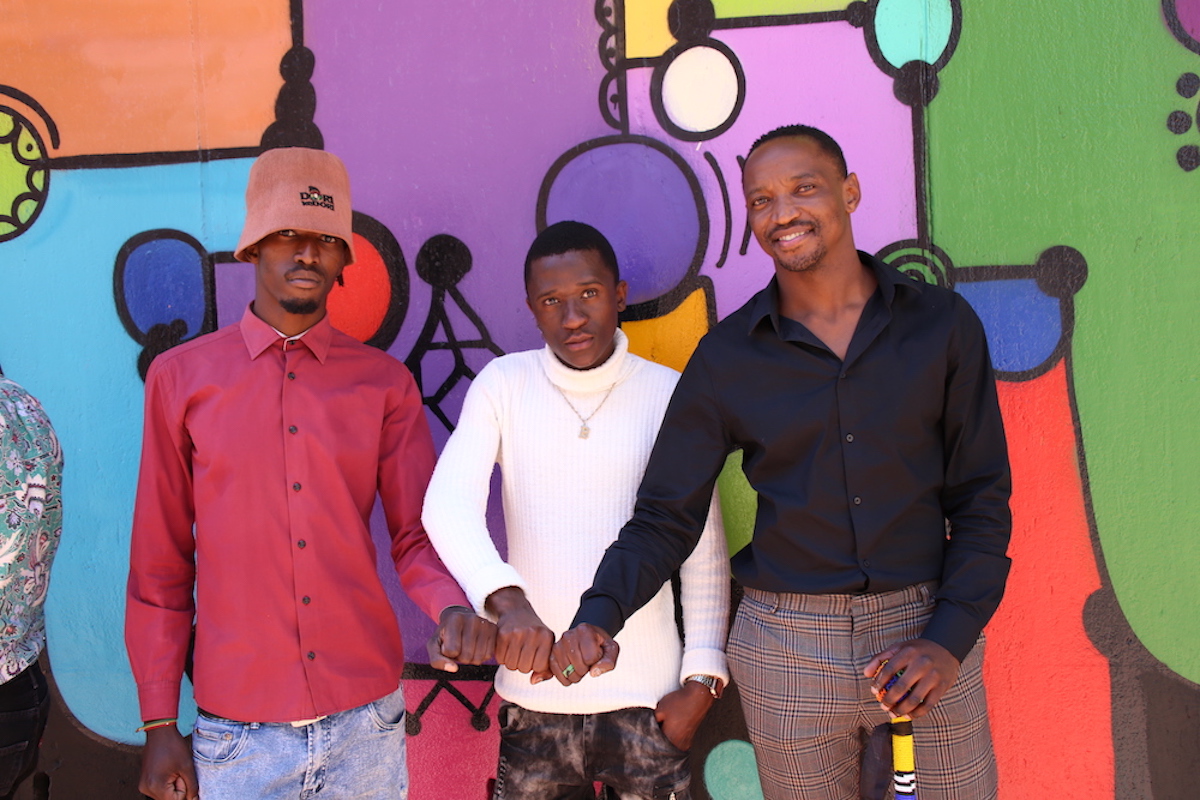 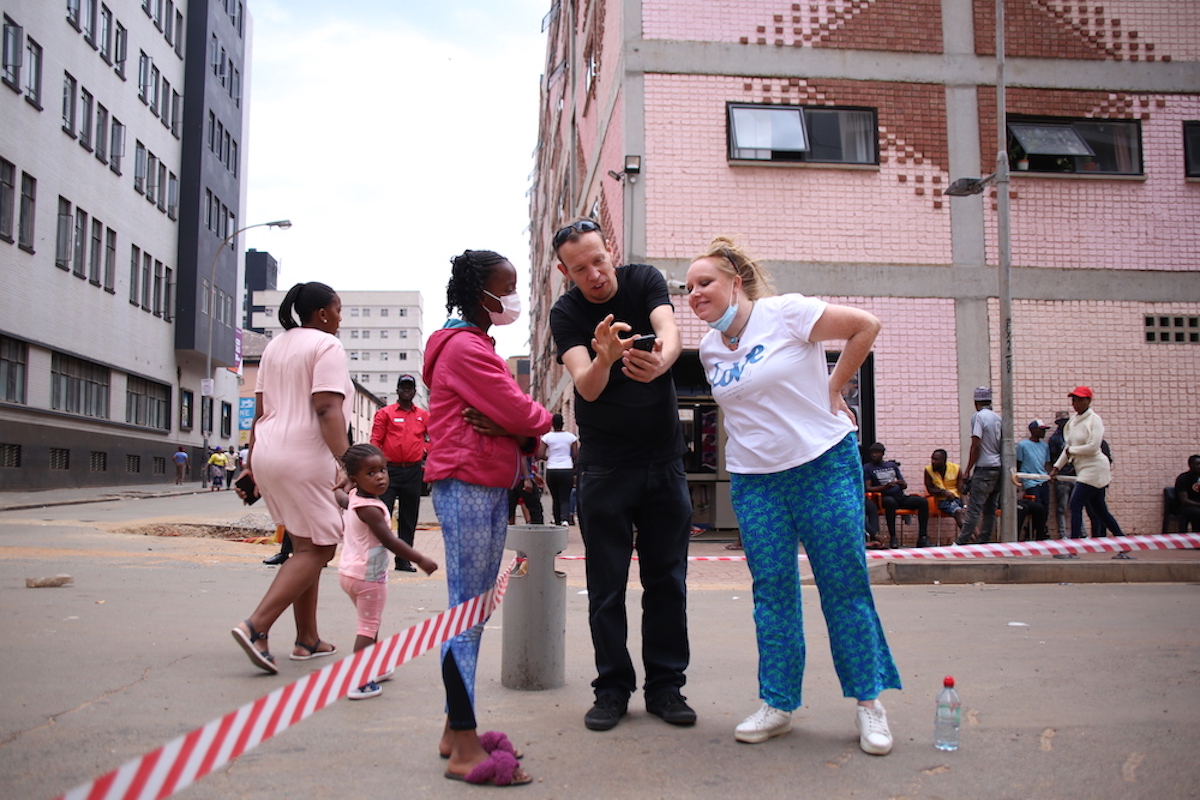 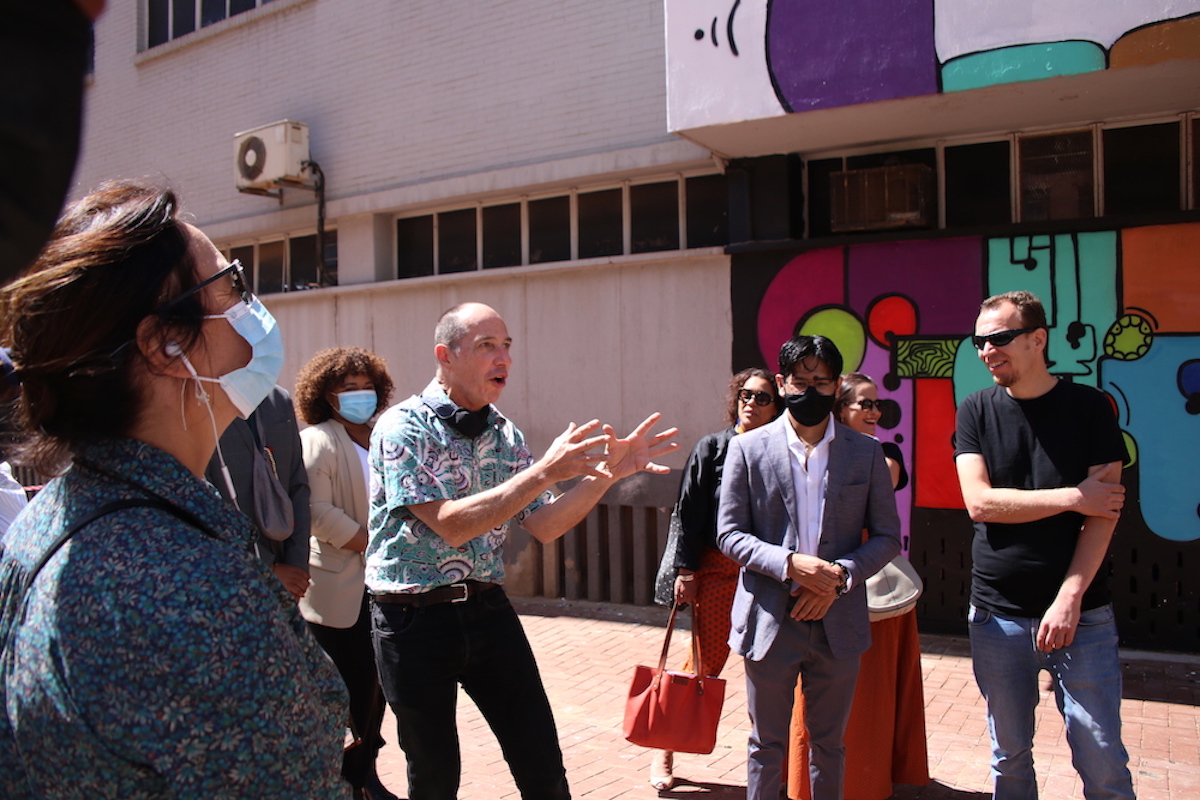 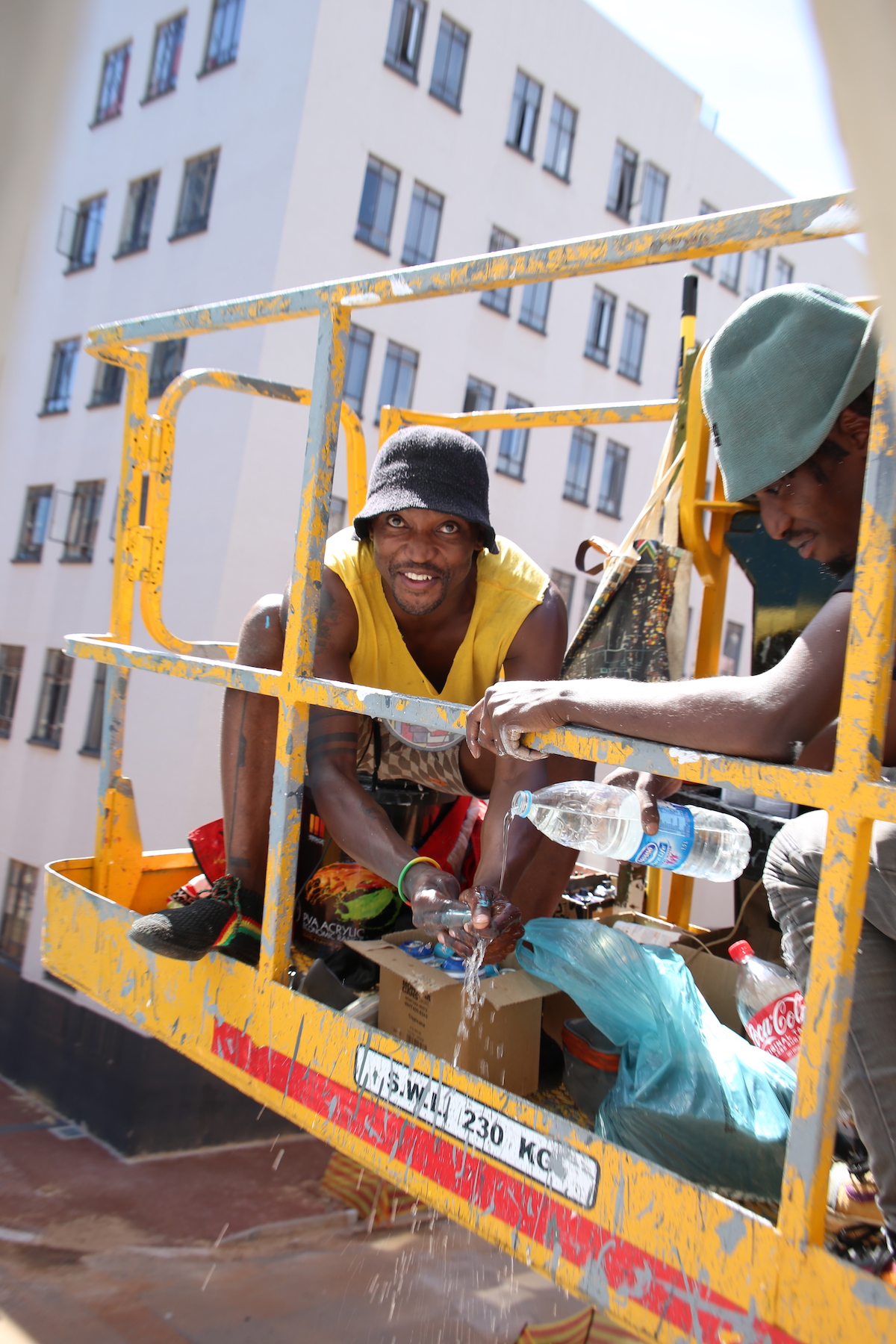 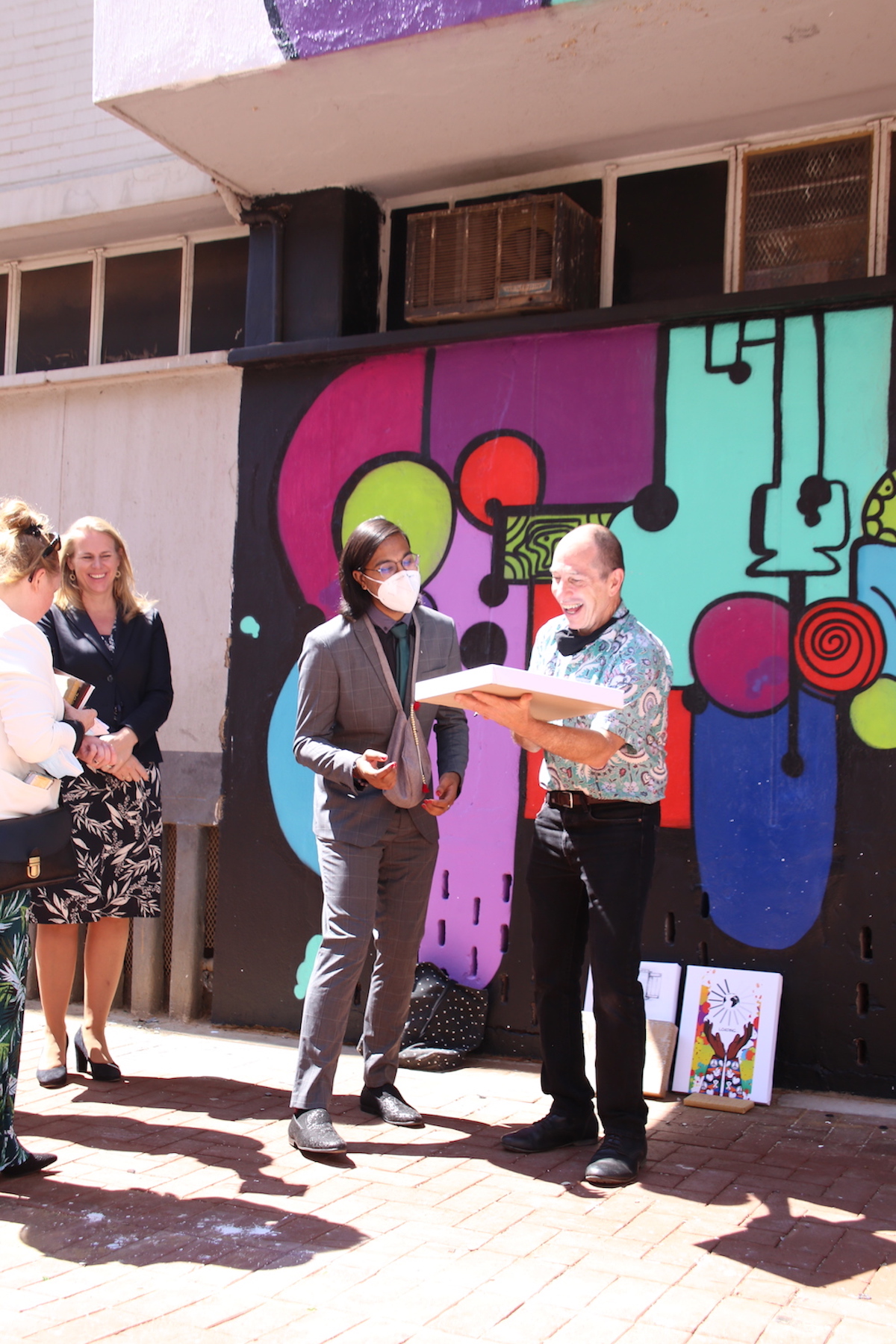 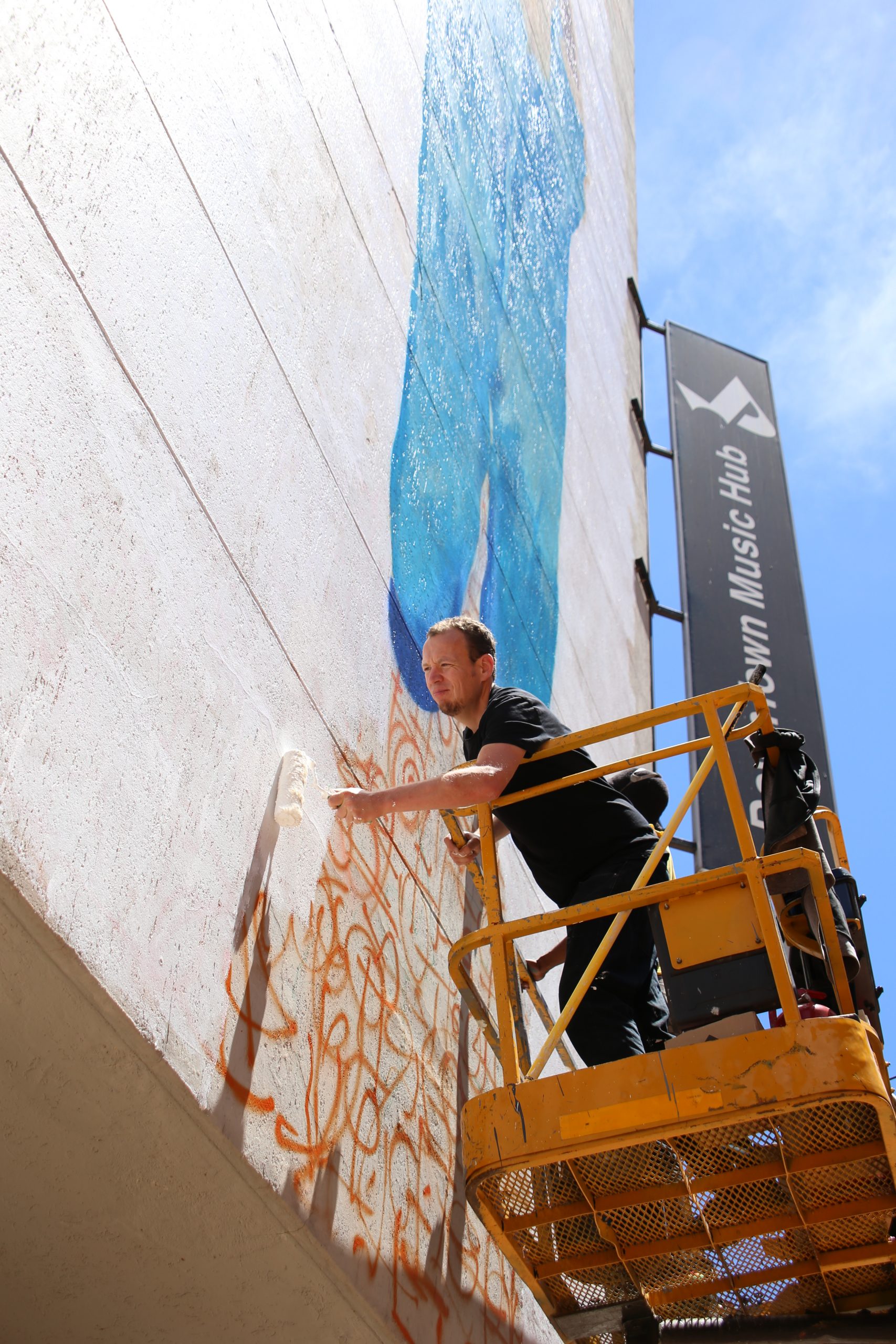