The Netherlands in South Africa in partnership with the House of Le Cap, draws attention to the importance of equal rights for LGBTI people this year on 17 May, in celebration of the International Day Against Homophobia, Transphobia and Biphobia (IDAHOT). Each year we commemorate International Day Against Homophobia with a collaboration event and this year is no different. We are having a quarantine ball!

The Quarantine Ball will be hosted in collaboration with Mother Kirvan le Cap, mother of the House of le Cap and Founder of the African Ballroom Scene. The Quarantine Ball will be streamed live on 17 May at 19:00 at the House of le Cap Instagram and Facebook page and will be Open to All (OTA). Judges include Father Typhoon Prodigy (Netherlands) and performances by Kirvan and drag artist and SA’s Got Talent Runner Up Manila Von Teez.

“We believe that by collaborating with creative industries and talented performance artists such as Mother Kirvan le Cap, we are jointly able to amplify human rights and social messaging in creative ways that can lead to social change, attitude shifts and the transformation of individuals’ behaviour towards LGBTI persons. This year's theme for IDAHOT is Breaking the Silence, and I think we are going to achieve that in a big way!” said Han Peters, Dutch Ambassador of the Kingdom of the Netherlands in South Africa.

Balls are a platform for expression and activism, and is a parody and satire on society. It is a safe space where we celebrate each other and question certain issues in society.

The categories for The Quarantine Ball include:

“This ball is not just to put a focus on the LGBTI community but is also an attempt to bring the larger ballroom community together, not just in Africa but the rest of the world. It is through collaboration, creativity and analytical thinking that we can and will stay relevant in an ever-changing world,” said Mother Kirvan le Cap.

Balls, the official competition of the scene, are a celebration of identity and individuality, focusing on the marginalised communities - that of the black queer community and the trans community. Balls were started in the 80’s due to the lack of spaces for black gay and trans people. Today balls are a space for everyone under the LGBTI umbrella irrespective of race and religious beliefs. Voguing is an expression of art and dance in which queers find comfort in. 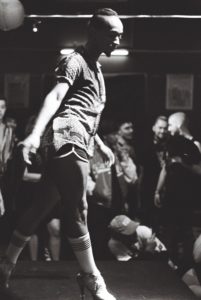 Our main aim with the ball and vogue culture in Africa, is to create platforms where discourse on multiplicity and coexistence through cultural diplomacy can erupt. The ball culture is no longer a subculture and as a result of programs like Pose and Paris is Burning, its visibility has significantly increased. Through these balls we use entertainment (dance, music and fashion) as a medium to spread cultural diversity.

All funds raised through the balls and showcases go towards creating HIV/AIDS awareness and prevention. In the words of Mother Kirvan le Cap, “we no longer have to live in the shadow of this disease.” In his HIV/AIDS Awareness and Prevention work, mother encourages creating an open dialogue on the disease and breaking the loud silence that no suddenly exists around the virus.

As the Kingdom of the Netherlands in South Africa, we support the rights of LGBTI persons in South Africa and all over the world. Our focus is primarily on individuals whose human rights are transgressed such as those who face violence on the basis of their sexual orientation and gender identity and discrimination in their communities, at work, and in their homes. Our support is shown by enabling  civil society organisations such as, Centre for Human Rights, Gay and Lesbian Memory in Action (GALA) as well as the Amsterdam Rainbow Dress, to implement their work on the rights of LGBTI persons. 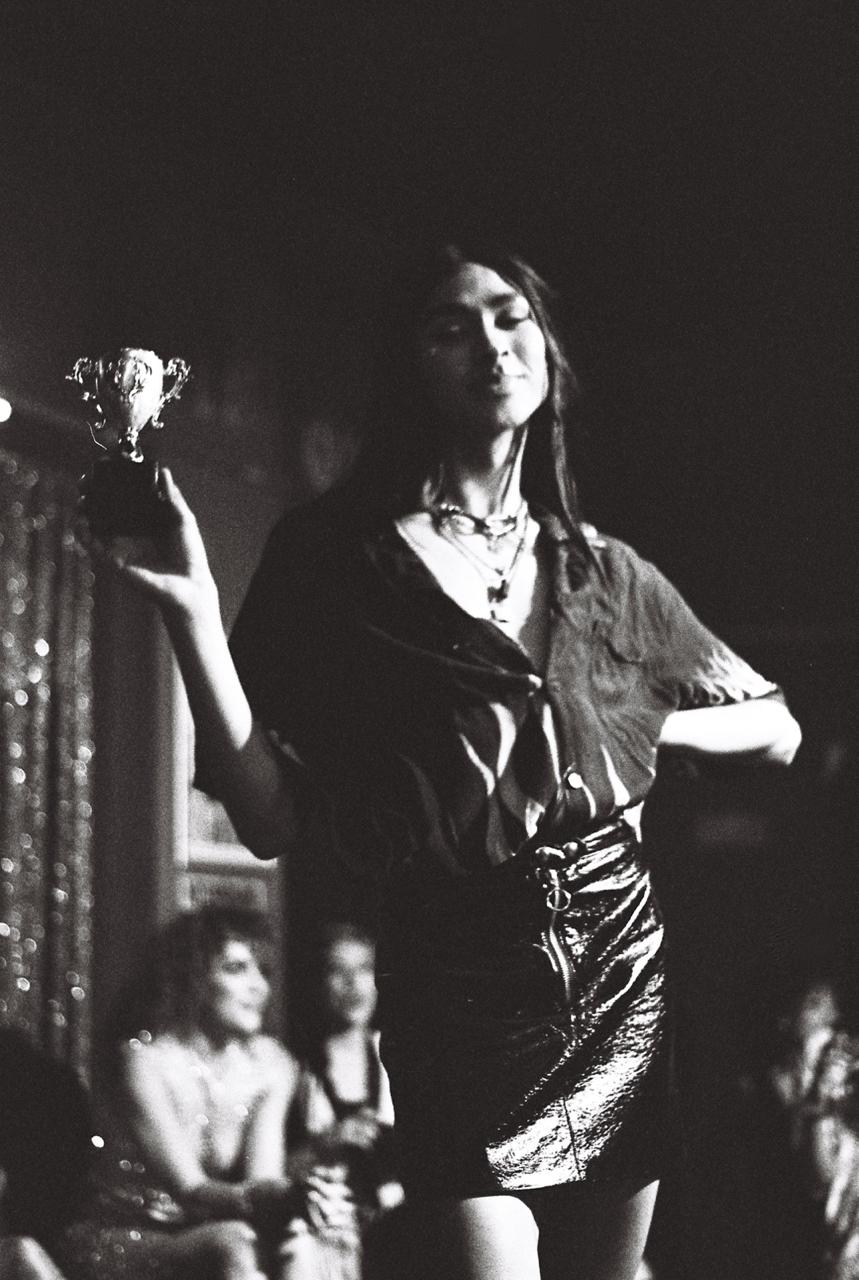 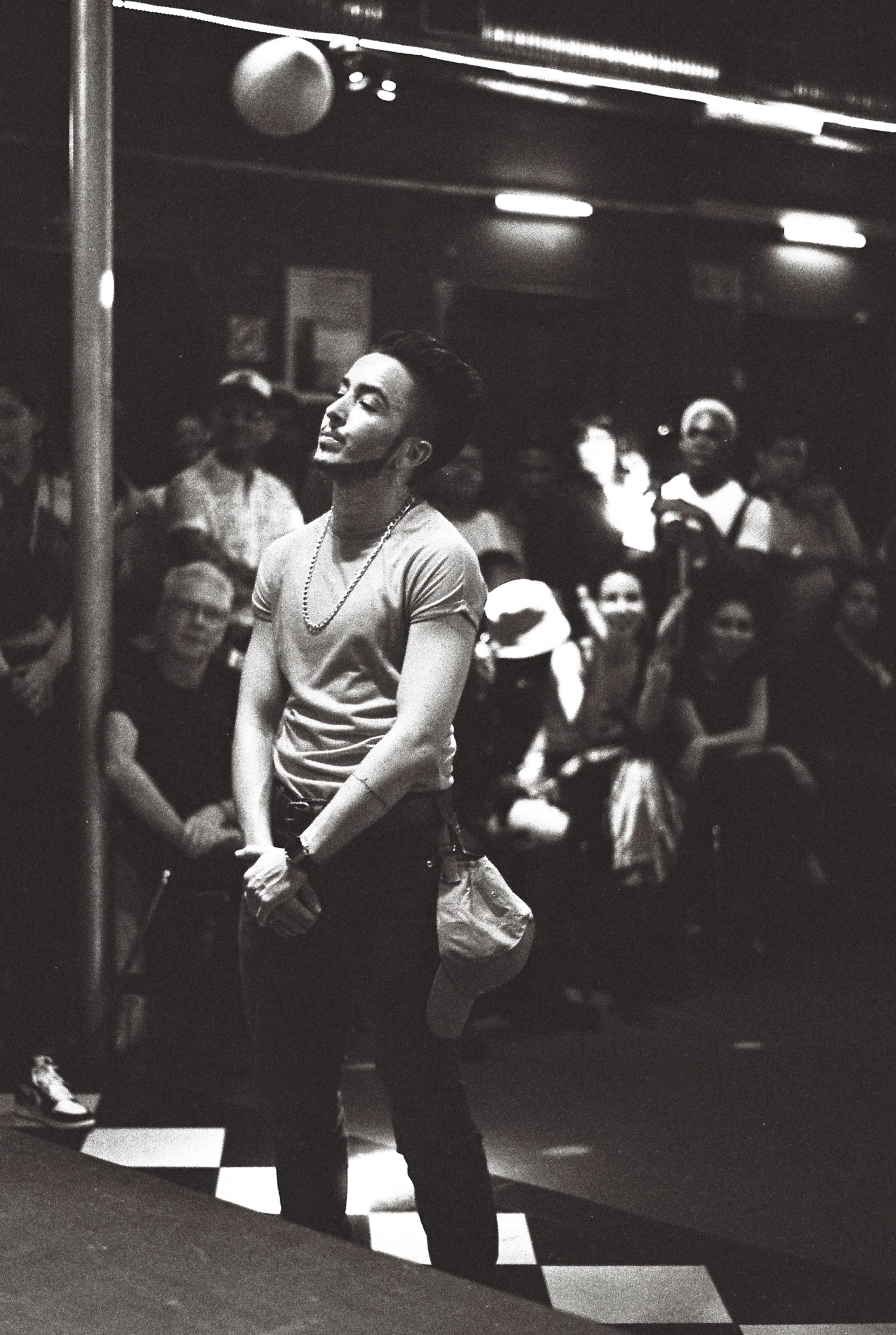